Not Lost – A Story about Leaving Home Review 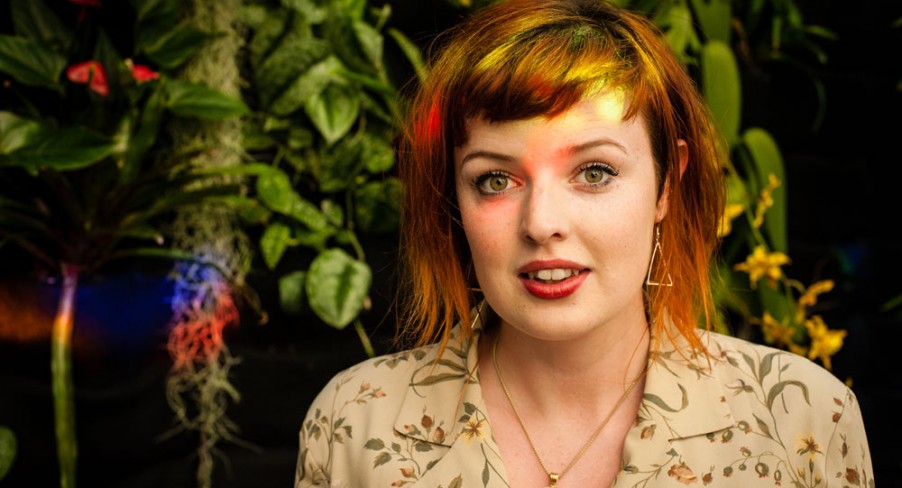 You’ve probably heard of Sarah Maria Griffin before. If you read this site, you’ve definitely heard of her. She was one of our first writers, and contributed some of our favourite pieces ever.

I first came across Sarah’s writing when she answered a call for writers, all the way back in 2010. She sent me a piece she had written for a theatre magazine, recapping the Fringe season they’d just had. In true Griffin form, she didn’t just talk about theatre, she wrote a short story about it. She brought you with her on her trip through the rollie-and-muffin-filled waits for shows to start, handing out their magazine to cool Dubliners. I was there, sitting beside her, rollie in hand, talking shite about nothing and everything.

I forwarded the email to Ian with a single statement attached to it:

“I don’t think we deserve her.”

And I still don’t think we did. We were a tiny, minuscule piece of noise in the otherwise-bustling world of pop culture journalism. We were only starting out, finding our feet, branching out from just me and Ian at that point. And she was this wordsmith, who knew how to tell a story like I’d never seen before. Needless to say, we snapped up the chance to work with her and loudly and forcefully cried “YES! PLEASE COME WRITE WITH US!”

Piece after piece she wrote, her craft was completely obvious. She was the ultimate talent: all at once incredible, yet humble and cool. You’d almost hate her, if she wasn’t so fucking brilliant.

The only analogy I can think of that comes close to describing what Sarah is to the English language is, Slayer. The Word-Slayer. Where everyone else is afraid of it, quivering in fear: Sarah takes the English language by the neck, sarcastically quips about its shoe choice, and makes it her bitch. She owns it now, it’s her’s to play with. And play with she does.

Sarah takes the English language by the neck, sarcastically quips about its shoe choice, and makes it her bitch. She owns it now, it’s her’s to play with.

Griffin is not just a journalist and novelist, she’s also a poet. Poetry plays a big part in Not Lost. At times it reads like an epic poem, especially the chapters about the Racoon and Christmas. Not Lost is at its best when it gets really weird. It’s the off-the-wall charm that Sarah brings to the table that makes it such an enjoyable read. I couldn’t put it down. I chewed through it, page after page, both needing to finish it yet not wanting it to end. I’d read this book forever. I’d turn right back to page one and start again time after time. 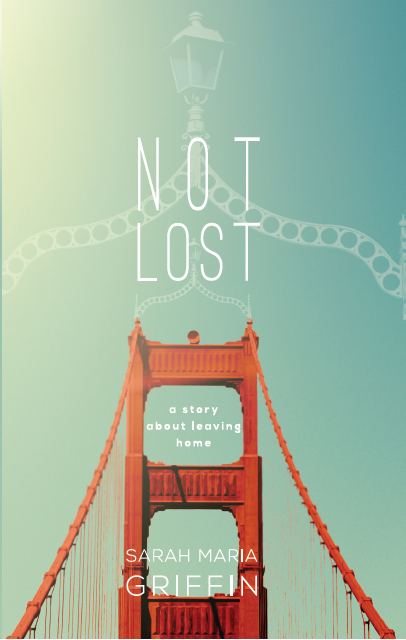 But mostly, Sarah tells you stories about fitting in. About navigating a brave, new world like a brave, new person. From mundane things like trying to buy a hairdryer to trying to hide her Irish accent (omg are you Irish?) to bigger, bolder moves like trying to find a job, getting married, and, probably most difficult of all, becoming a regular at the local café where they know your name and your order.

Griffin weaves a cohesive and universal story about leaving home through a powerful, hilarious, and deeply moving collection of essays. Her storytelling is beautifully moving, and remains both universal to us and profoundly personal to her throughout; even the bits where you probably “had to be there”, they’re still exciting and hilarious as Sarah lets us in on her inside jokes.