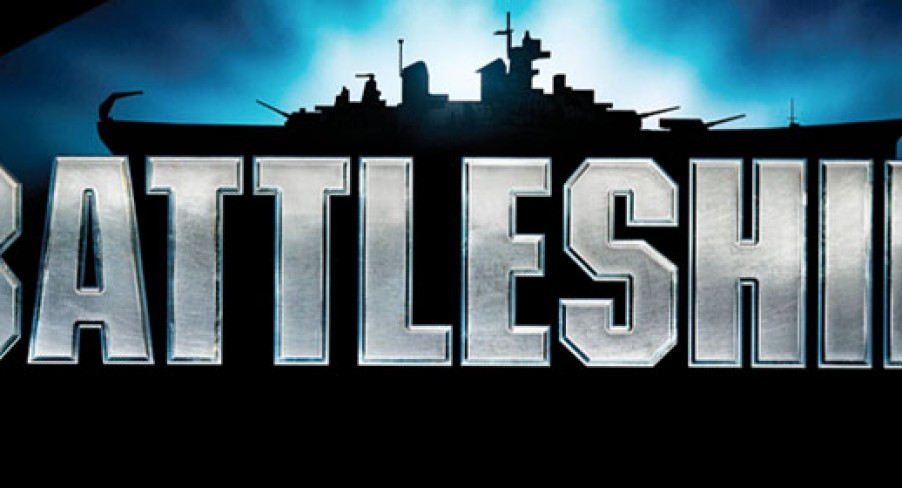 Kids, I’m going to tell you an incredible story. The story of how I met your mother. April Fool’s! This is actually a competition to win some sweet prizes. Battleship prizes, to be exact.

Peter Berg (Hancock) produces and directs Battleship, an epic-scaled action-adventure that unfolds across the seas, in the skies and over land as our planet fights for survival against a superior force. Inspired by Hasbro’s classic naval combat game, Battleship stars Taylor Kitsch as Lt. Alex Hopper, a Naval officer assigned to the USS John Paul Jones; Brooklyn Decker as Sam Shane, a physical therapist and Hopper’s fiancee; Alexander Skarsgard as Hopper’s older brother, Stone, Commanding Officer of the USS Sampson; Rihanna as Petty Officer Raikes, Hopper’s crewmate and a weapons specialist on the USS John Paul Jones; and international superstar Liam Neeson as Hopper and Stone’s superior (and Sam’s father), Admiral Shane.

We have a couple of these to give away:

The prize packs also include:

To be in with a chance of winning, answer the following question:

Which singer is making her feature film debut in Battleship (2012)?

Send us your answer, along with your name and address to competitions@popculturemonster.com with the subject “Battleship Competition”.