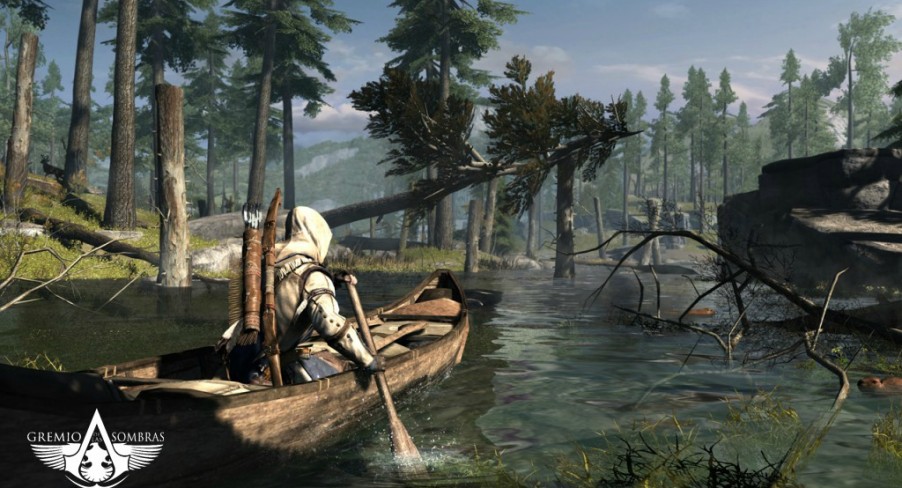 Epic Mickey 2 is coming… and it’s also coming to the 3DS: Dreamrift, the studio that brought us Monster Tale, is listed as Power of Illusion‘s developer in an preview of April’s Nintendo Power magazine. The article also game will drop in Autumn 2012, which is when The Power of Two is slated for release.

Darksiders 2 will be a WiiU Launch Game:

Darksiders 2 is set to launch on the Xbox 360, PC and PS3 on June 29th. The Wii U is slated to launch sometime around the “year-end season.” When Nintendo’s newest console releases, Darksiders 2 will be there to accompany it.

It was revealed by  Hayden Dalton in an interview with Digital Spy. “That’s been very interesting to see what those guys are doing, and they’re making efforts to make sure we do use [the WiiU controller] in more than a slapdash way. It’s basically the core game, but then with added abilities to do certain things that you can’t do on the other consoles.”

He also revealed that the controller will enhance core gaming, saying players may possibly be able to switch equipment on the fly. “That’s huge, it’s not breaking up the game in a way, I’m not going into a menu and assigning it, I’m literally just tapping as I’m playing.” [Rumour] UnchainBlades ReXX coming for the 3DS… as a download title:

Xseed teased a new game yesterday. They did so with a picture of a T-Rex and a blade of grass. It was suspected the game in question was Japanese dungeon crawler UnchainBlades ReXX. A Nintendo Power magazine preview page  revealed its western title as Unchained Blades.

Interestingly, the page from Nintendo Power says that the game will be a download. It would make it one of the first download releases of a retail game on the 3DS, an option which Nintendo announced recently they would make available to publishers. Expect more news and such at this year’s E3.