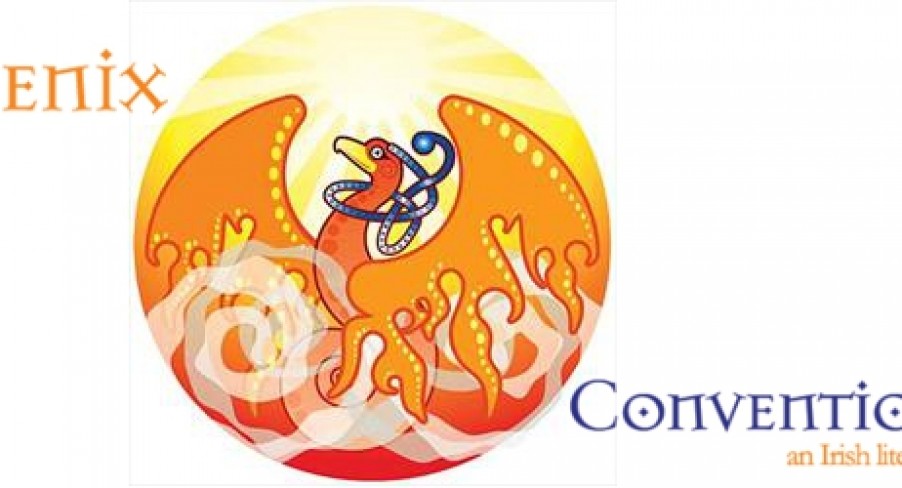 We’re teaming up with the guys at the helm of Phoenix Convention to give away 2 tickets to this year’s festivities to one of our lucky readers. P-Con IX takes place the weekend of 3rd and 4th of March 2o12 at the Irish Writers’ Centre in Dublin. Tons of guests, creators and novelists are attending and speaking. There’s loads of exciting workshops and discussions on the whole weekend, and there’s  lots of time to explore and be inspired by the surroundings of the Writers’ Centre. Whether you’re a Sci-Fi/Fantasy fan or a budding novelist yourself, this is a weekend not to be missed.

Tickets are €20 each and can be purchased here.

To be in with a chance to win yourself a pair of tickets to the event, simply send the answer to the question below to competitions@popculturemonster.com with the subject “P-Con Comp”.

Who are the two “Guests of Honour” at this year’s convention?

It has two Guests of Honour this year: comics’ creator Bryan Talbot and novelist Robert Rankin, and quite a number of other professional writers and creators in the fields of Science Fiction, Fantasy, Horror, and Comics, including CE Murphy, Sarah Pinborough, Juliet E McKenna, and John Connolly.

The convention features a Science Fiction and Fantasy Writers’ Workshop, and likely topics of discussion include the dangers of writing Science Fiction by mistake, how Sherlock Holmes invented fan culture, why eBooks aren’t the end of literature, and the difficulty of translating Harry Potter books into Irish, and much else besides, both serious and light-hearted.

It all takes place on the weekend of the 3rd and 4th of March, 2012, in the Irish Writers’ Centre on Parnell Square, and all details, including how to buy tickets/memberships (it’s just different names for the same thing) can be found on our website at www.pcon.ie .