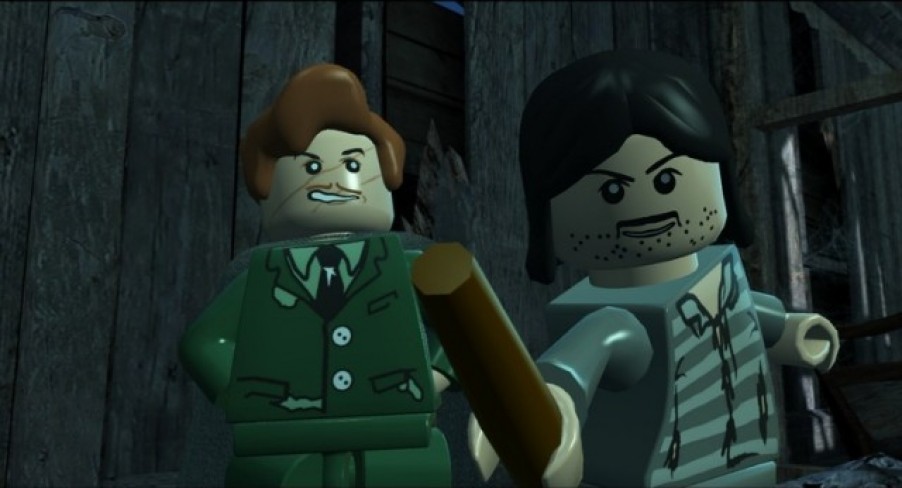 Following in the footsteps of Luke Skywalker, Indiana Jones and Batman, the latest big screen hero to get the block treatment is The Boy Who Lived. Combining the charm of the Traveller’s Tales Lego series and the charm of Harry Potter, resulting in an exceptionally charming charm-fest. Covering the first four books of Rowling’s series, Lego Harry Potter features characters and locations from across the books rendered in beautiful Lego form. The series’ trademark humour is here in spades and with a great deal of replayability, anyone would be glad to find Lego Harry Potter under the tree this Christmas. This creation of Steve Jackson Games is a smart and accessible little time-slayer. Originally devised as a loving parody of fantasy roleplaying games. Since then it has branched out to include spies, zombies, vampires, faries, pirates, cowboys, ninjas etc. With the ability to mix and match sets, the game has vast room for expansion and customisation. Additional rules are available online for free to extend gameplay meaning that Munchkin is the Christmas gift that just keeps on giving. For those of us not fortunate enought to own our own USS Enterprise, the wonderful people at Haynes have provided us with the next best thing. The publishers of highly reputable car repair manuals, The book details the inner workings of each Enterprise and outlines all of its moving parts. Haynes have realised their massive untapped geek market and we at Pop Culture Monster hope they have already started production on many many more sci-fi creations. Top of our want list are the TARDIS, a Firefly and the Delorean. The lovely folks over at Jinx.com have always dedicated themselves to keeping geeks from being naked. While this in itself is generally a public service, they take the edge off it for us by making their clothes so very geek chic. The site has everything for the geek/gamer in your life. Don’t be put off if you don’t necessarily get the reference, if you did you’d already know the site. Give the gift of an in-joke this christmas.

Don’t question it. Just do it.