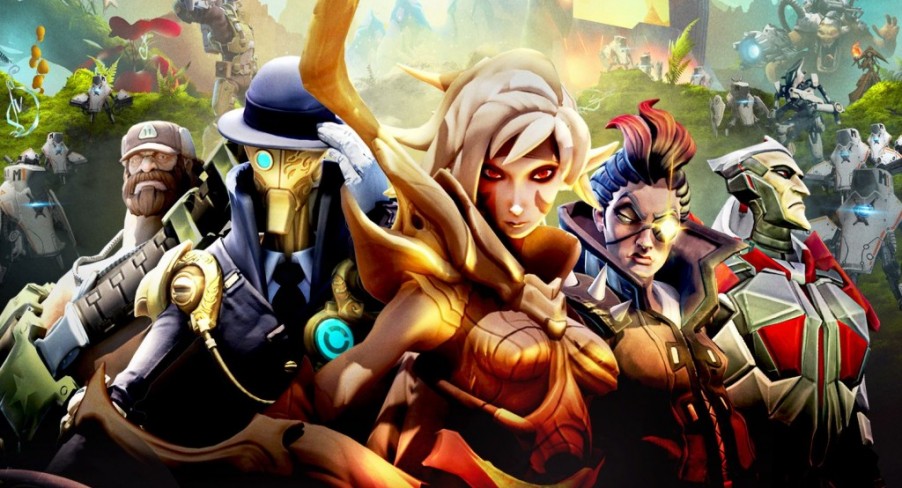 Up until now, all we’ve really seen of Gearbox’s new IP Battleborn is that announcement trailer. I mean, don’t get me wrong. It’s a pretty slick announcement trailer. However, it’s time we get to see more of the meat this upcoming shooter has to offer. And, conveniently like I’d planned on it, that time has come, courtesy of IGN who got a really great preview of it recently. A little warning, not that you need it, this is not final gameplay footage, so don’t even with what you’re going to say, k? 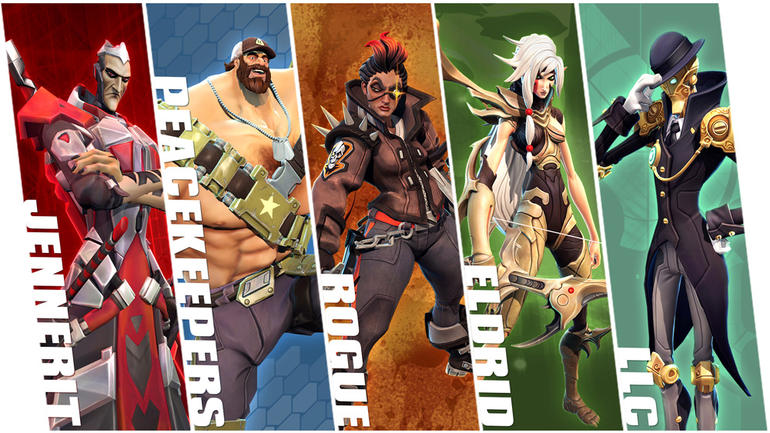 Thus far, a total of 9 different characters have been unveiled. For me, this is too many characters. I get it, you like variety. But I’m the kind of person who takes about 30 minutes to choose what he wants off a menu, and then gets disappointed in the end and wants what you got instead. So, for me less is definitely more. But Gearbox seems dead-set on making a large cast of eccentric characters, all with their own unique gameplay mechanics and colourful personalities, and more power to them really because these are the people who made Tiny Tina happen and for that I am forever indebted. 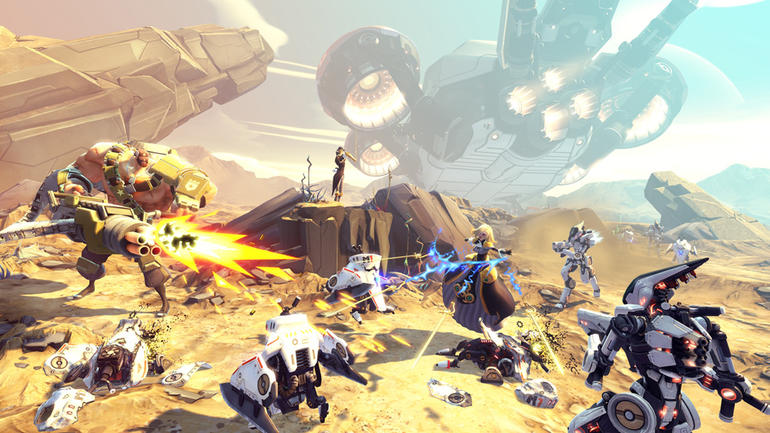 This IGN preview does clear up some misconceptions about what Battleborn is exactly. It is not a MOBA, but is at its core a first-person shooter with some elements from the MOBA genre (and a few others) mixed in for good measure. There seems to be a lot of scope for co-op and competitive gameplay, and the level system is insane/game-changing. And just look at that gorgeous scenery and character design. There is something very special about this game. I’m not quite sure what it is yet, but I’ll allow you to hold me to it. We’ll definitely be keeping a close eye on this one up to its release on the Xbox One, PS4, and PC. Until then, here’s that preview I’ve been harping on about for an age: