Supergirl is Coming to CBS 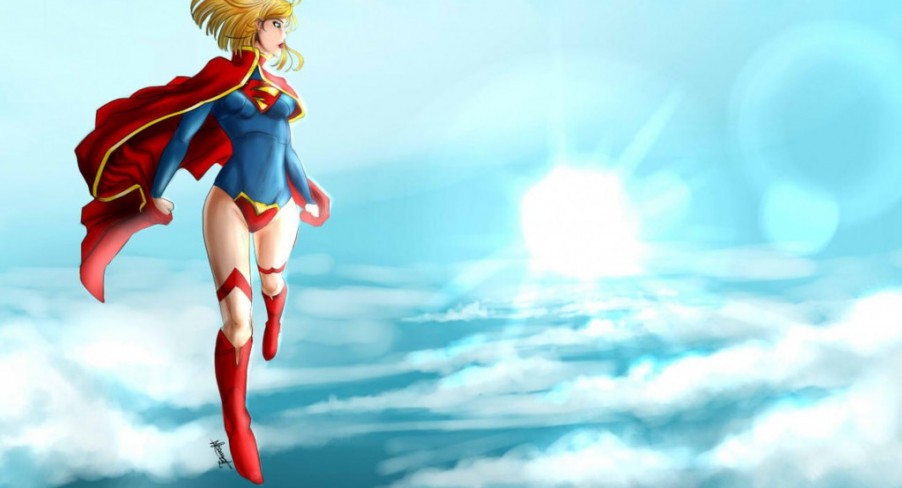 It’s official, like winter, Supergirl is coming… to CBS.

I’m pretty sure this will mark the 438th DC Comics adaptation currently on TV, with four of the five broadcast networkings airing a DC Comics IP. The only one left is ABC, which has its fill of superheroes with their 2 Marvel shows – Agents of S.H.I.E.L.D. and Agent Carter.

This pickup is very exciting, not only because it’s Supergirl, but more importantly because it’s another female-led (SUPERHERO!) TV show coming to network TV. And that can only be positive, really. The show is being executive produced by Greg Berlanti, of Arrow fame, and Allison Adler, of No Ordinary Family fame.

The 42-minuter will be based on the original Supergirl, Kara Zor-El, cousin of Superman, created by writer Otto Binder and designed by artist Al Plastino in 1959. This isn’t the first time the character has appeared on TV. She was previously portrayed by Laura Vandervoort on Smallville. 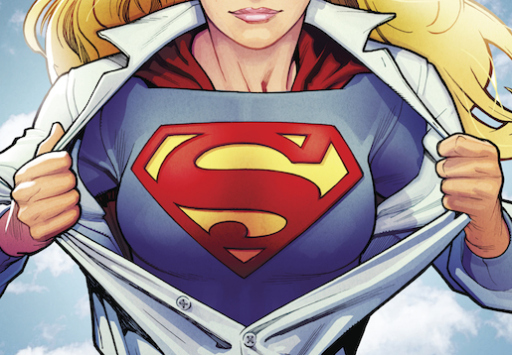 Like her cousin Kara was also born on Krypton, however she managed to escape just as it was destroyed/not-destroyed/miniaturised. She’s spent much of her life on Earth trying to hide her abilites (this is all starting to sound very familiar…) but now has decided to embrace her powers and do good.

The Hollywood Reporter reports that CBS has signed on for a “hefty” series commitment but doesn’t give any specifics beyond that. Along with executive producing the show, Berlanti and Adler will write it. And this show will make it Berlanti’s third DC superhero show, after Arrow and the soon-to-air The Flash.

It’s no secret that Marvel is absolutely killing it with their movies and DC is decidedly awful, but in the TV stakes, Marvel (so far) absolutely sucks in comparison (or just generally, depending on who you ask). So we’re very hopeful about this show’s future – we’re just hoping it doesn’t suffer from the Wonder Woman curse.