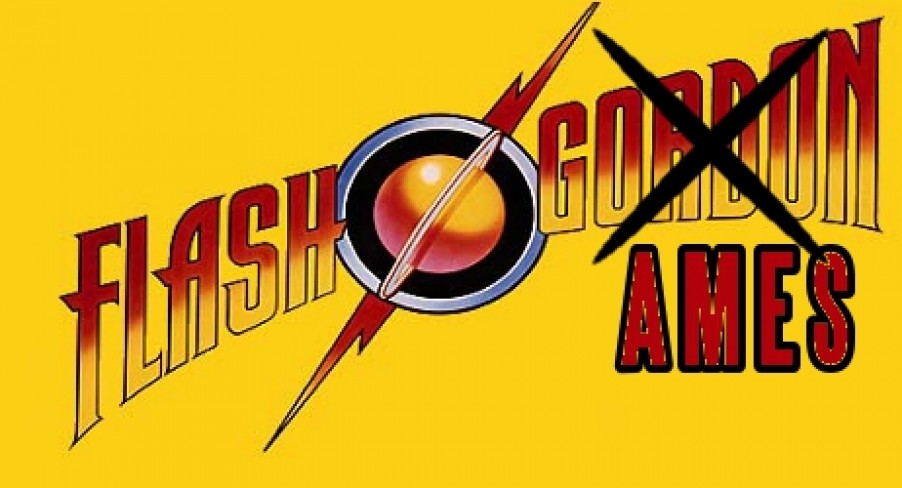 Pop Culture Monster took some time out recently to peruse the webosphere looking for some great flash games, and came across this lovely bunch for your own time wasting enjoyment. Click the titles to play. You’re welcome. Also, we’re sorry. Legend of Zelda: Seeds of Darkness

Obviously Zelda is awesome. What’s even more awesome is this brilliant flash remake of Legend of Zelda. Of all the Zelda flash remakes Pop Culture Monster played for, ahem, researching this article, this one really held the spirit and playability of the real game. The combat is what really stands out. And it has all your favourite baddies in there: goblins, octoroks, those horrible spiders in the bushes that take a ridiculous amount of health *shakes paw*. Ones of the best games ever, and now one of the best flash remakes ever. This remake is as compelling as the original console/Windows version. It isn’t a complete remake of the original, it is almost a homage to the game. The only drawback to this game is the lack of GLaDOS cheering you on. This game was indeed a triumph…

On a side note: Portal 2… nerdgasm. A simply stunning remake of a classic Sonic the Hedgehog game. It is rendered complete, with many playable characters including Tails and Knuckles and there’s codes for other characters available too. It looks like the real thing. Pop Culture Monster might have wasted about six hours of time he could have spent writing this article playing this game. It’s that damn addictive. If we were ranking them, it would probably take 1st. But we’re not. So it doesn’t. No “best flash remake” article could be complete without a Mario staple. This one really is the best we found. It’s almost as if you’re playing the real SNES game. Seriously, kudos go to the developer. If we didn’t know any better we’d say it was just ripped from the cartridge. Ah, cartridges, remember them? Remember you’d have to blow into the end of them once in a while because…oh, where was I? Oh yes, play this. It’s fun.

If you haven’t seen this yet, shame on you. Get out! Go on, close your browser. You don’t deserve to be on the Internet, you’re wasting good space. Also, go here. It’s well worth a look as all of Dr Horrible’s Sing-Along Blog is interpreted as a NES game. Complete with epic, oldschool renditions of the tracks. Really amazing. Sucks majorly that it’s not playable. But it has been such a huge success that Pop Culture Monster wouldn’t be surprised if it did make it to a games console near you.