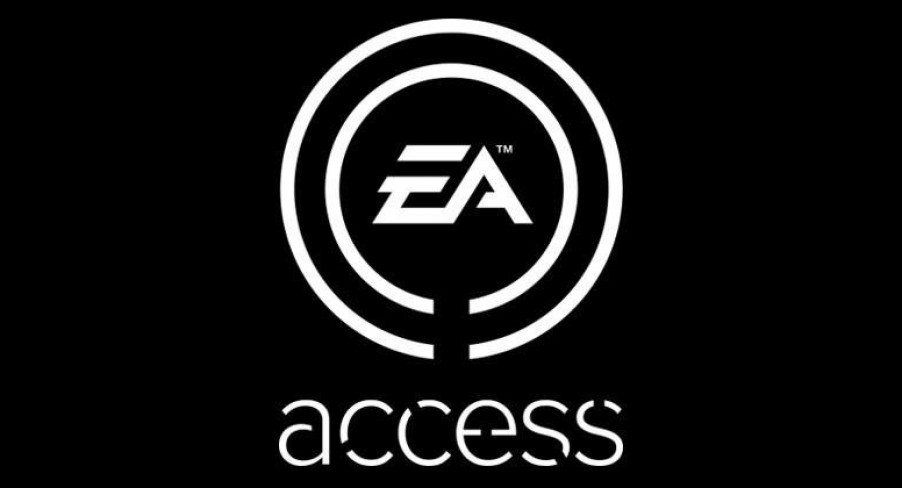 EA today revealed their new Xbox One exclusive subscription service, EA Access. The subscription is going to cost us $4.99 a month or $30 a year. There’s no word on whether those will be converted to Euro, or if they’ll do the usual thing and just turn that dollar sign into a euro, and we’ll pay the same over this side of the lake.

The service is a bit of a departure from EA’s usual money-grabby-ness as it will provide players access to something they’re calling the Vault. “Unlimited”, whatever that means, access to a number of EA titles, starting with Madden NFL 25, FIFA 14, Peggle 2 and Battlefied 4. More titles are apparently going to be added soon. The subscription also gives players a 10% discount on all EA digital content, including both full games and DLC. The subscription also gives players early previews of upcoming EA titles with saves that will carry over into the full game as soon as you buy it (so no more replaying the same level from the demo when you get the thing!). The only confirmed games to have this feature are the new Madden, FIFA, NHL and NBA Live games along with Dragon Age: Inquisition from Bioware.

Details are sparse enough at the moment but from the looks of things this is a pretty promising move for gamers, anything that gives me free games is good as far as I’m concerned, and a very interesting change in direction from the publisher who lately have become mostly known for their obsession with money.

EA Access will launch “soon” in both North America and Europe and you will be able to buy subscriptions either on Xbox Live, in retailers, or online from the likes of Amazon.