The Great Destiny Panic of ’14 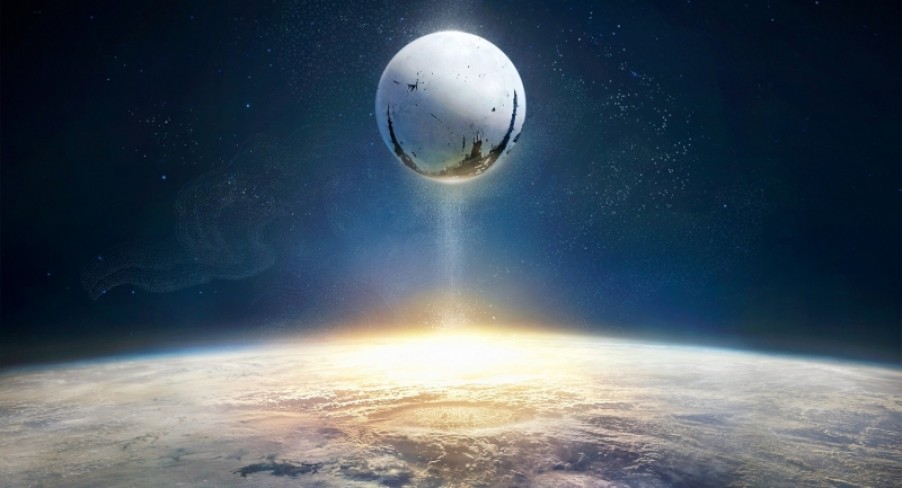 Gamers the world over shook their collective fists, ground their collective teeth and got their collective panties into an almighty bunch this week in the aftermath of the Destiny Beta weekend. Rumours have been ricocheting around the internet that the beta was representative of up to 20% of the launch day game. While that would normally be very upsetting, I like to hope that Destiny is anything but normal.

The structure of Destiny is something that took me a little bit of getting used to. While initially missions present themselves as levels (per Halo, Battlefield, etc.) they are, in fact, another animal altogether. These ‘levels’ are merely instances which take place on a much larger map. Once that dawns on you, Destiny becomes another beast altogether. It immediately becomes less Halo and more WoW. Now, don’t get me wrong, I love a good campaign as much as the next fella, but Destiny already presents so much more than that. There’s exploration, levelling, crafting, loot(!) and potentially a lot of replayability. Trust me, you’re going to stay up all night grinding rep for some of that Vanguard gear; I know it, you know it and your gaming widow(er) knows it.

Another aspect that should have us reaching for the champagne instead of our butthurt cannon is the structure of this goddamn game. It is just so modular. Bungie can cram in a new planet a month if they feel like and because there’s no area transition and no continuous map, there’s nothing to stop them. This game is not a hump it and dump it affair. Bungie wants us married to Destiny. Last night Eric Osborne confirmed that Bungie has big plans for ongoing support for the game. Lately, the industry has been tending toward ongoing, episodic (often free) content. While it’s unlikely that we’ll see a lot of free content, given that Bungie has announced a season pass, I have no issue paying for quality ongoing support (I love you Borderlands 2).

Can we talk about FPS games for a moment? Yes, you loved Halo. I get that. You’re worried about Destiny. I get that too, but try to remember that after you finished Halo 3’s 10 hour campaign, you played the multiplayer for another year and a half. Indeed, some of you never stopped playing… Destiny has a multiplayer arena: The Crucible. It has 5 game modes. See you in six months. With so much scope for new gear, guns, and character respec-ing it will probably be quite a while before you get bored of blitzing your fellow players into a paste with your Nova Bomb.

Destiny has the potential to change the landscape of how we consume games. Whether we like it or not, freemium and pay-to-win games have taken a cretaceous-asteroid-sized lump out of Planet Gamer and publishers and studios are clambering to find a balance as we hurtle off our axis. While some publishers just want to watch the world burn (I’m looking at you EA), Activision and Bungie seem to be taking a chance on a quality game with expansion at its heart. Hopefully, come September we can put all the nerdrage back in its box and I can spend copious amounts of time with my Awoken Warlock.