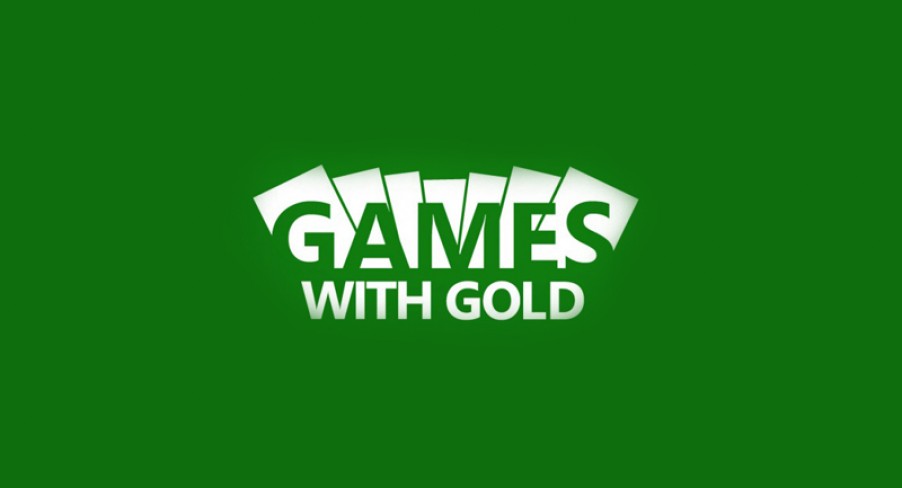 August approaches and with it comes another fistful of free games from Microsoft – well if you are an Xbox Live subscriber, that is. Does anything come free with no stipulations? Didn’t think so.

This month, Xbox 360 owners will be served up Motocross Madness from August 1st to 15th, a motorcycle racing game with plenty of challenges and time trials on the side to keep you busy.

From August 16th to 31st, 360 owners will get the pleasure of playing Dishonored, a steampunk-style stealth game set in the plague-ridden industrial city of Dunwall. This free game is a prime example of why you should still hang on to those last-gen consoles.

Xbox One owners don’t fair as well as last month. Last month we got Guacamelee, which was not only fantastic, for a free game, but perhaps one of Xbox One’s best games to date. Both games for Xbox One this month are available from August 1st – 31st, with the first being Crimson Dragon, one of the Xbox One launch titles. You didn’t have to wait long to nab this one for free. But do you actually want it, even for free? This is a tribute to the classic series Panzer Dragoon which places you atop dragons, shooting whatever you can. It’s a fairly okay game, nothing special to it really, but it does offer co-op and a pretty good soundtrack.

The second game on the Xbox One lineup is Strike Suit Zero: Directors Cut, which was originally a Kickstarter-funded PC game that quickly found its way to the One. The game places you inside giant space-Mechs, something similar to that of Gundam or Macross, for some full on space combat. It’s definitely worth a look, and definitely the better of the two games on offer this month.

While this month’s games may not be as good as last month’s, Games for Gold is still in its early days, with limited titles. But with indie developers in the horizon, it leaves endless opportunities ahead.

If all that wasn’t enough incentive to give the Xbox Ones games a go the new Snap achievements option might just and with competitive achievements coming the August Xbox Live update I’m feeling compelled to go achievement hunting once more!