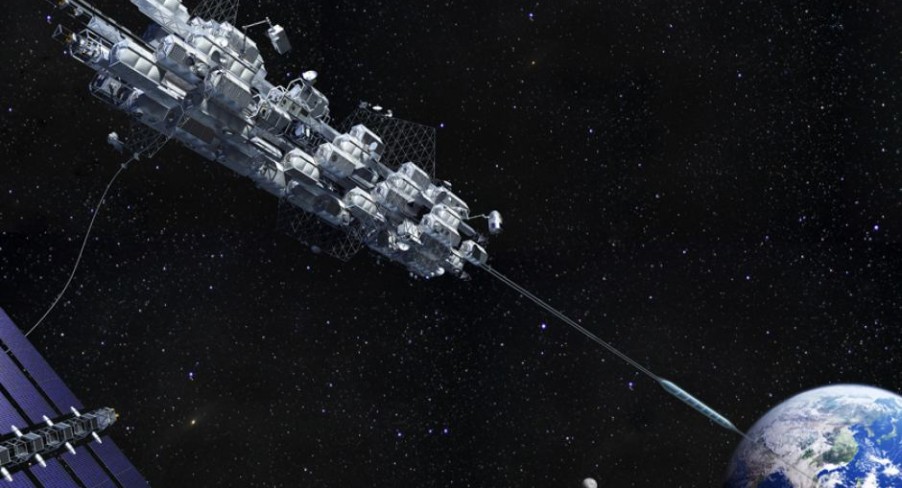 Japanese construction firm Obayashi Corp. plans to build a giant elevator that will take people into space. No, you’re not reading lost excerpts from Charlie and the Great Glass Elevator, this is actually happening. Let’s face it, these plans are massively ambitious but they probably won’t happen, their optimism is inspiring though.

The proposed elevator will be powered by “magnetic linear motors” and it will bring people the 96,000km into space in just seven days. And they hope to complete it by 2050.

Carbon nanotechnology development in the ’90s has made the project possible, according to the firm, and they have been working with Japanese universities in order to advance the machinery. The nanotechnology, however, isn’t quite ready yet.

“Right now we can’t make the cable long enough. We can only make 3-centimetre-long nanotubes but we need much more… we think by 2030 we’ll be able to do it.”

This sort of thing has been touted by science fiction for decades – Arthur C. Clarke, for example – but with the advancement of sciene, it isn’t really fiction anymore. I mean, the science behind it seems sound (to me, a person of no real scientific knowledge beyond that which he has read so feel free to disregard everything I said), it’s the actual building of it that will make this difficult. 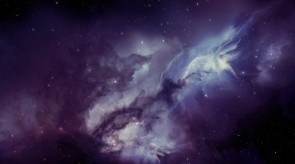 Interactive Map of the Galaxy