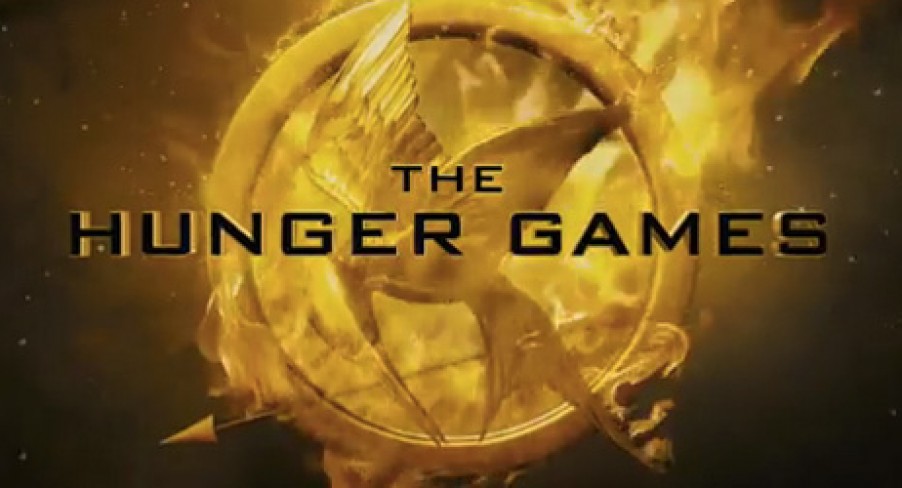 As I sat flicking wildly through the pages of The Hunger Games, I couldn’t help but think it would make a brilliant film. After waiting a mere 24 months, all of my dreams have been fulfilled. The world Suzanne Collins masterfully created in the books is fully realised on screen . It’s almost as if it poured straight out of my imagination.

Jennifer Lawrence is stunning in the second major powerhouse performance of her career. She’s a shining beacon of hope in a world where Kristen Stewart can still get work. At only 21, with an Oscar nomination already under her belt, she’s destined to be huge. We’re talking Streep here, people. Her portrayal of Katniss is subtle and thoughtful. She brings sympathy and presence to a character who, played by anyone else, could have been cold and unlikable.

Effie Trinket is pitch-perfect. It’s nice to see Banks in a role outside of a gross-out comedy. But this is definitely the girls’ film, with Hemsworth, Hutcherson and Harrelson taking a back seat. Seneca and Snow had a surprisingly big role. Although, when you think about how much the book focuses on Katniss’s internalised dialogue, that save a voice-over, this is really the only way to get the exposition across.

For anyone who hasn’t read the book, the beginning is a little slow-burning. It spends quite a while setting up the mythology of the  world, and introducing the characters. But the payoff is well worth the wait. On discussing the film afterwards, we couldn’t help but wonder how easy to follow the story is without having read the book. Please feel free to let us know as we haven’t yet been able to find anyone who isn’t already a fan.

The biggest negative we found was the occasionally nauseating camera work. While necessary to mask a lot of the violence (the like of which is rarely seen outside a Quentin Tarantino movie), it becomes grating and difficult to follow during a couple of the set pieces.

You may be wondering how do you film a movie where 24 children are forced to kill each other and still manage to make it somewhat child-friendly. The simple answer is, you don’t. The movie is, at times, difficult to watch. The violence is gritty, verging on “far too violent for this age rating”. Gary Ross’s translation from text to screen is fairly uncompromising, with more than a few gasps of shock from the audience.

Overall, this is the film all fans have been waiting for. It’s one of the best and most faithful adaptations we’ve seen in a long time, and sits as the crown jewel in the teen fiction canon.