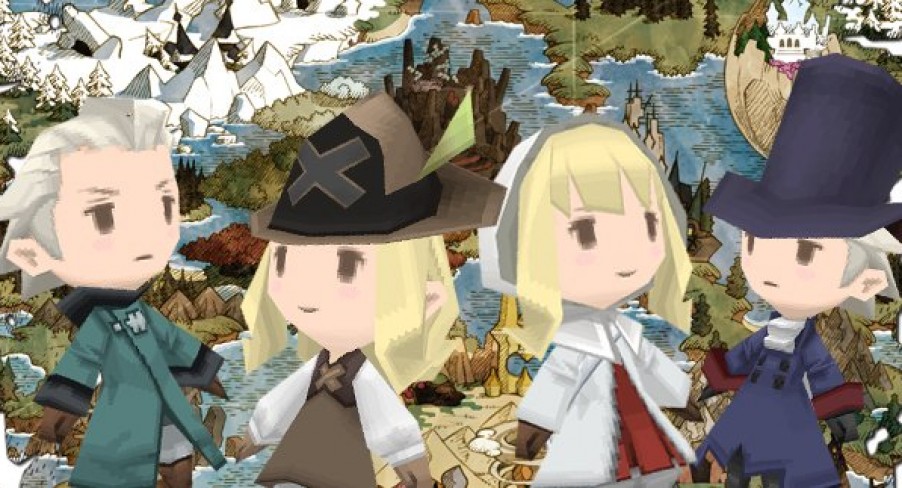 Welcome to Pop Culture Monster’s round up of the week in gaming.

This week saw us edge ever closer to the release of Fable III. With 25 days to go, Pop Culture Monster is counting down the hours until our return to Albion. The release sees both the standard and special editions of the game hitting the shelves. Pop Culture Monster is presently eyeballing the special edition with its deck of playing cards, guild seal, tome packaging and heaps of extra in-game content. Whichever edition you decide to go for, we recommend you hit the shops quickly as Fable III is bound to fly out of shops as quickly as it got there.

World of Warcraft fans can rejoice about the newest expansion pack in the form of Cataclysm. Cataclysm sees the addition of two new racesalong with new towns, quests, dungeons, skills and more. Factor in the increase of the level cap from 80 to 85 and geeks worldwide find themselves with a new reason to shun the real world and aggravate thir carpal tunnel syndrome. As if they need a reason.

Tomorrow marks the release of Final Fantasy: The 4 Heroes of Light, a DS exclusive release. Fans divided this year by Final Fantasy XIII will more than likely find themselves reunited by this apparent return to form by Square Enix, as 4 Heroes of Light conjures up memories of earlier entries in the series. Pop Culture Monster is clawing at the game store door in anticipation.