10 Years On: Is Kid A Radiohead’s Most Important Album? 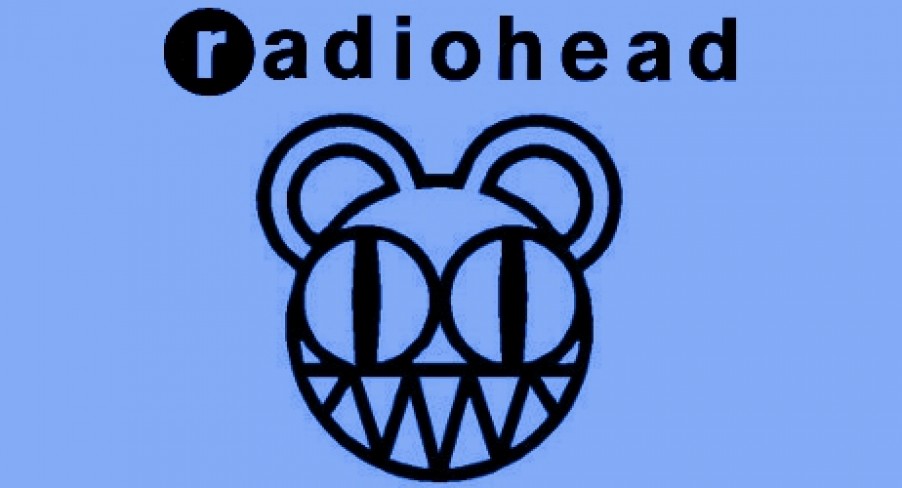 Important anniversaries all seem to come at once don’t they? Friday was the 25th anniversary since the release of the magnificent “Back to the Future”, while today (Sunday) marks the anniversary of the reunification of East and West Germany. Which of these events is more historically significant is, of course, up to you…

Saturday October 2nd marked another important date in the calendar. It was ten years to the day since the release of Kid A, the fourth album from Radiohead. Having conquered the globe in 1997 with seminal release Ok Computer, the band took a vast and unpredictable swerve to the left. Abandoned was the straight-forward rock sound of the 1990s, replaced with a krautrock infused experiment. Three guitars? The sound of the past my friend! Thom and co. thrust forward with keyboards, strings, brass and an Ondes Martenot.

It was minimalistic, abstract and sounded like nothing else at the time. Nowadays we don’t expect anything else from Radiohead, though, do we? So why the fuss? Why is Kid A still being talked about as such an important record?

In terms of success, the album was huge. It debuted at number one in the US and UK – all without any conventional publicity. There wasn’t even a single released beforehand! It went on to win a Grammy and various other alternative music prizes, while at the tail end of last year when “best of the decade” lists were all the rage, Kid A came up trumps for Pitchfork, Rolling Stone and the Times, as well as hundreds of personal lists.

Such success cannot be ignored, in particular when you actually listen to the record. It is challenging. Certainly more challenging than anything the band had put out previously. It really pushes the listener to think – this is intelligent music at it’s finest. Ok Computer is far from a conventional rock album, though when stood next to Kid A you could be listening to Van Halen, such is the difference. The band struggled to cope with the commercial success of Ok Computer, in particular Thom. He notably began to suffer depression in the wake of their sensational third record and endured severe writer’s block. Divisions grew internally in the quintet with guitarist Ed O’Brien wanting to write “three minute pop songs”… The result couldn’t be further from this, thankfully.

This anguish and exertion marked a clear change in direction for the band. The emotional depth of these songs is inescapable, though they are disguised by drum machines, intense jazz rhythms and a real soul to the songs. How to Disappear Completely, for example, encapsulates such escapist tendencies that it can be, at times, difficult to listen to. A genuinely raw song, it stands alone on the album as retaining the straight-forward sound of previous work – it is a simple acoustic guitar and strings ballad. Morning Bell, too, emerges strongly in terms of its emotional core. “Release me” is repeated over and over. The need to escape, to run from the exposure of the post-Ok Computer era emerges strongly. Thom’s depression shaped this record profusely.

This change in direction has been dissected to death. If nothing else, Kid A stands among Radiohead’s most talked about works. However, how does it compare to the rest?

It is, quite simply, genius. Ok Computer still remains the peak of Radiohead’s work for many, though I feel the need to disagree. Kid A is as diverse as it’s predecessor, it too has a raw emotional core (No Surprises? I give you the aforementioned duo of How To Disappear Completely and Morning Bell), though it feels completely different to all that stands around it. Kid A still raises its head above the water while contemporaries slide from memory. It sounds original and fresh, innovative. The by-the-numbers rock of Pablo, Honey and the Bends produced some wondrous numbers, though the albums as complete works do not measure up. Amnesiac and Hail to the Thief, too, had their moments but lack that final quality. In Rainbows, an album oddly more remembered for its style of release than its sound, is a fantastic work, too, though it also feels incomplete.

Then you come back to Kid A. I, for one, wouldn’t alter so much as a note. 49 minutes of true majestic, experimental wonder. It hasn’t lost its relevance over time either. The evolution from Ok Computer to Kid A marked the transition fro the 90s to the new millennium. Eternal optimism developed into over saturation of the media, commercialisation, terror and a new era of paranoia and superstition. Cold War? Not quite, though the fear is back. And the sound represented that. As we enter into a new decade, there is but one threat in mind – recession begat depression.

On Idioteque, Thom has encapsulated the feeling of the modern times. Written ten years ago, the song is more relevant now than ever. “We are not scare-mongering, this is really happening!” Driven by the finest ever use of drum machines and eerie synths, the song is quite simply spellbinding.

Kid A showed what this band was truly capable of. The world closed in and Thom kicked back. This is what resulted – a brutal, horrifying portrait of the future, haunting and raw insights into the minds of those behind it and, ultimately, sheer musical genius.