Tv Spoofs of Other TV Programmes 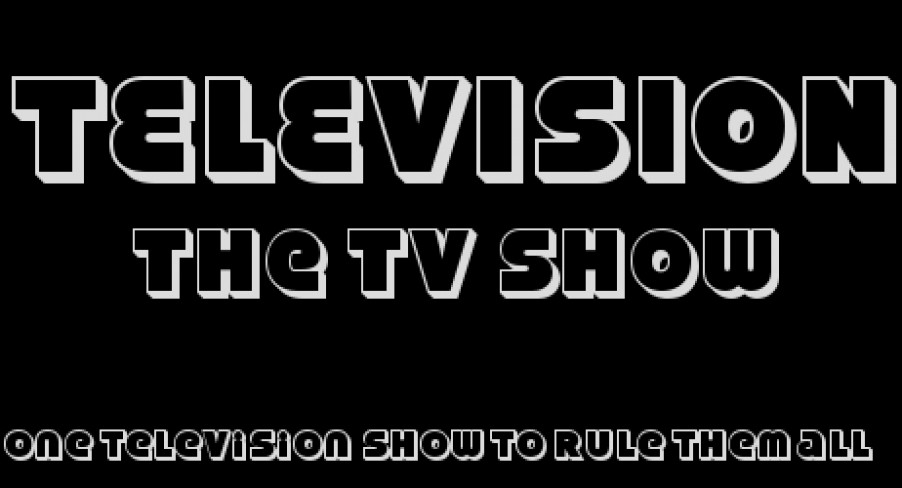 We all enjoy those out of the ordinary episodes of our best loved shows. And what’s a better tv special than a celebration of all our favourites together! Some shows are begging to be spoofed, like CSI which gets the treatment a lot, and some are so instantly recognisable that referencing them is effortless. Others are classics that need to be paid homage to. I’ve searched my brain as well as the internet to compile a list of some of the most entertaining tv show parodies to grace our screens.

Supernatural packed enough spoofs to take our minds off the drama of season five with Changing Channels. Here we see the Winchester brothers transported into a number of crazy, and rather familiar, situations. Dean’s precious Impala becomes Knight Rider’s KITT. A murder is investigated CSI style, bad quips and all. Laughs are had when Supernatural turns into a typical comedy sitcom with plenty of canned laughter and a whole new opening sequence. Many a “Seriously!?” is thrown around when the boys find themselves dropped into Dr. Sexy MD aka Grey’s Anatomy. For those that know both shows will spot the very clever, but confusing, reference to Denny. There’s even a whacky Japanese game show and hilarious mock commercial. If that’s not enough to keep you happy, then I don’t know what is!

The King of Queens outdid itself with the brilliant Inner Tube. Doug, riddled with guilt, drifts in and out of sleep as he lies in bed sick watching tv. Whatever is on the television has an influence on his dreams but each segment focuses on how he lied to his wife, Carrie. The Honeymooners parody is fantastic. It was filmed in black and white, the audio is altered to suit the original show and the characters are very well done. This was a nice touch seeing as The King of Queens was partially inspired by this classic.  Again, we get a game show in the form of Wheel of Fortune as well as a cartoon. They also deliver a movie skit of Brian’s Song – granted, this one doesn’t sound that funny in theory – and the episode features guest stars from some of the shows.

I’m not the biggest Two & a Half Men fan but I watch it – Comedy Central and their never-ending reruns. They went one step further and had an actual crossover episode, Fish in a Drawer, organised by the people behind both programmes. It centres on the murder of Evelyn’s new husband. American crime investigation can only mean one thing – CSI. As a further nod to the show, George Eads cameos as one of the wedding reception guests. It offers just what you’d expect, lots of unnecessary zooms and angles, and was a good outing for the series. Later, Sheen, Cryer and Jones would appear in a subsequent episode of CSI: Crime Scene Investigation, Two and a Half Deaths.

Before I first watched – and grew addicted to – House, I saw the Scrubs episode, My House. We don’t have our deliciously grumpy Gregory House leaning on his cane and making witty and snide remarks. In his place is our other resident doctor with a serious case of grouchiness, Dr. Cox, limping around Sacred Heart. It’s not only a worthy satire of the show, but it’s also a perfect spoof of House’s Three Stories as Cox must solve three medical mysteries in the one episode.

An incredibly honourable mention goes to How I Met Your Mother for their CSI spoof-tacular commercial – see, everyone pokes fun at that show! It’s not an episode but it’s so good that I cannot deny it a place among the ranks.