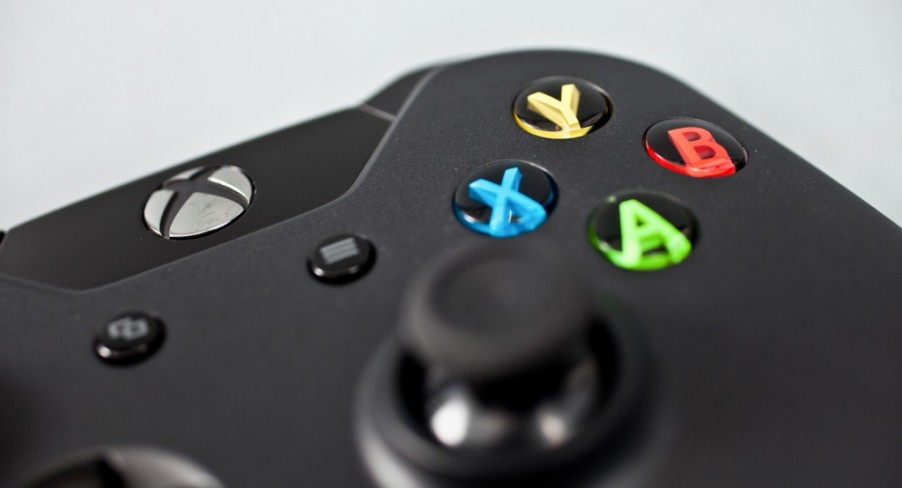 Microsoft have already announced that there will be 15 exclusive titles launching with the Xbox One. Following from this announcement came the registration of a number of new Halo domain registrations. So, we’re getting a new Halo. Surprise, surprise. We’ve speculated that this list of exclusive titles will more than likely include a new Fable and with some Forza game, along with a new Gears.

The leaked photo, posted to game forum NeoGAF shows us that we’re (potentially) in for  Banjo Kazooie, Forza 5, Dead Rising 3, Quantum Break and Fable IV. The image also shows a new Halo: Spartan Assault, suggesting a spin-off title rather than a sequel/prequel. The photo doesn’t show it, but the post itself suggests that other titles include Mirror’s Edge 2, Rainbow 6: Patriots, Crackdown 3 and Witcher 3. It also mentions a slew of other games from Capcom, including Dead Rising 3, exclusive to Xbox One, Dragon’s Dogma 2, exclusive to the PS4, Marvel Vs Capcom 4, and Darkstalkers Reborn, exclusive to the Wii U.

Of course, this is just a rumour, so take this with a pinch of salt until we get proper confirmation at E3. However, some of these titles will probably be what’s on offer. In fairness, an Xbox launch without a Halo? Shudder at the thought.