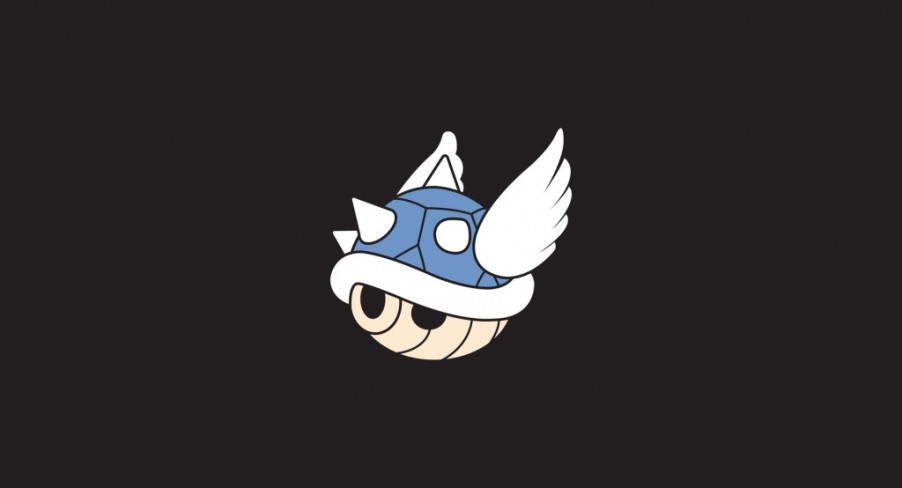 Anyone who has ever played it or seen it being played knows that Mario Kart‘s blue shell is the epitome of awful, if you’re the one it’s hitting that is. You can see it approaching, targeting you. You curse the goddamn player that threw it, snatching victory from you, spinning you out of control mere inches from the finish line. It’s all over, you’ve lost. Again.

Really, though. Is the blue shell all that bad?

According to a recent Extra Credits video, the blue shell was created by developers in order to level the playing field. The blue shell gives losing players the ability to contest the person holding first place (and those in second and third if you’re lucky) and can give them more of a fighting chance at catching up. Conversely, it also gives players in the lead a more exciting game to play. If you’re uncontested in the lead, you don’t get any items, you don’t have interactions with other players. Basically, your main goal becomes to further your lead. And that can lead to pretty boring gameplay, if you ask me. Duh, but the point of the game is to win, right?

Unfortunately, the whole design of the game tells you that the goal is to get way out in front. It’s the objective you’re given as a player—come in first, get to the front, stay in the front, leave everybody in the dust. The objective you’re given as a player drives you towards a play state that’s way less interesting than most of the rest of the game, which makes the game less fun for everybody involved. So, the designers had to include something to prevent this from happening.

Well there is, actually. The designers have made the blue shell avoidable, under the right circumstances, and with the right gear. And those circumstances are pretty convoluted and difficult to pull off. It involves using mushrooms or stars, slowing down, taking 2nd place and shaking the Wii remote at just the right time whilst airborne. Yeah, it’s definitely not for the casual Mario Karter. But that’s the point, really. The developer’s idea is to make tournament players happier by being able to counter the great levelling blue shell, thus retaining their 1337 skillzzz, all the while not impacting on the casual gamers. Win/win, eh?

So, do you feel a little bit bad for cursing the poor blue shell for all these years, wishing horrific things upon it? Do you? Just me then, yeah?