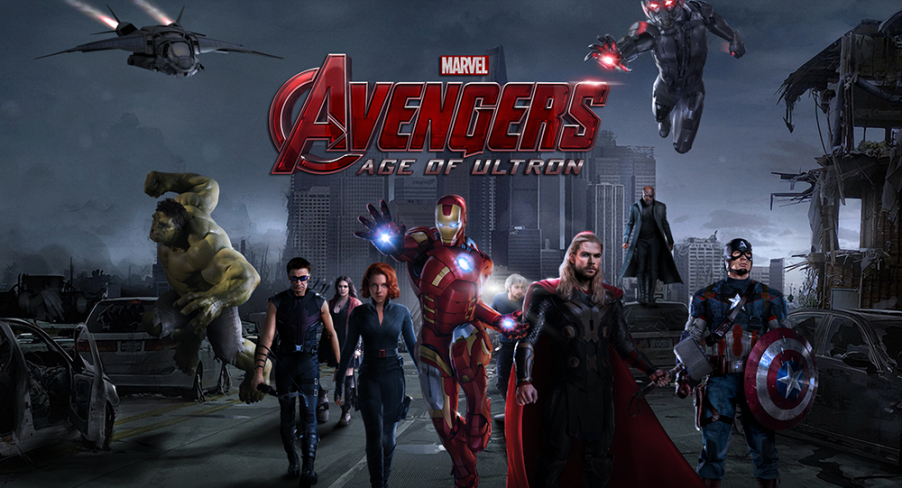 Well that goes without saying now, doesn’t it? If Avengers Assemble showed everyone that Joss Whedon is unstoppably badass, the trailer for Avengers: Age of Ultron has absolutely solidified that.

With a “Dammit, Hydra”, Marvel have shown that they’re taking the leaked trailer on the chin. Yes, it was supposed to air during next week’s episode of Agents of S.H.I.E.L.D, which in turn was probably serving to boost the ratings, but they’re being swell about it because they understand how the internet works and how little you can really do about it.

The trailer is only a teaser, giving us glimpses of what’s to come, a little bit of who’s who and what’s what. Most importantly we get to see our antangonist Ultron, who appears to be made up from discarded bits of Iron Man, which is a nice touch. We get to see Elizabeth Olsen and Aaron Taylor-Johnson as the twins Scarlett Witch and Quicksilver, who appear to be on the bad-guy’s side (typical, eh?). All bets are off right now (it’s way too early to tell, for crying out loud) but we may get a switcheroo and they’ll join our Avengers in the end.

We get to see Bruce/Hulk looking a bit emo by all accounts. We see our genius-billionaire-playboy-philanthropist’s Hulkbuster being donned for the first time (um, yay). Cap’s kicking in the doors of what we can only assume is some sort of Nazi/Hydra base. Not much in the way of Thor, Black Widow, or Hawkeye. We do, however, get a brief appearance from Andy Serkis looking all grubby and sweaty. We still don’t know for sure who he is playing, but most signs are pointing to Ulysses Klaw.

Let’s hope the Hydra agent behind this leak will serve us fans well in the future, also.

Marvel have also released the teaser poster for the film. 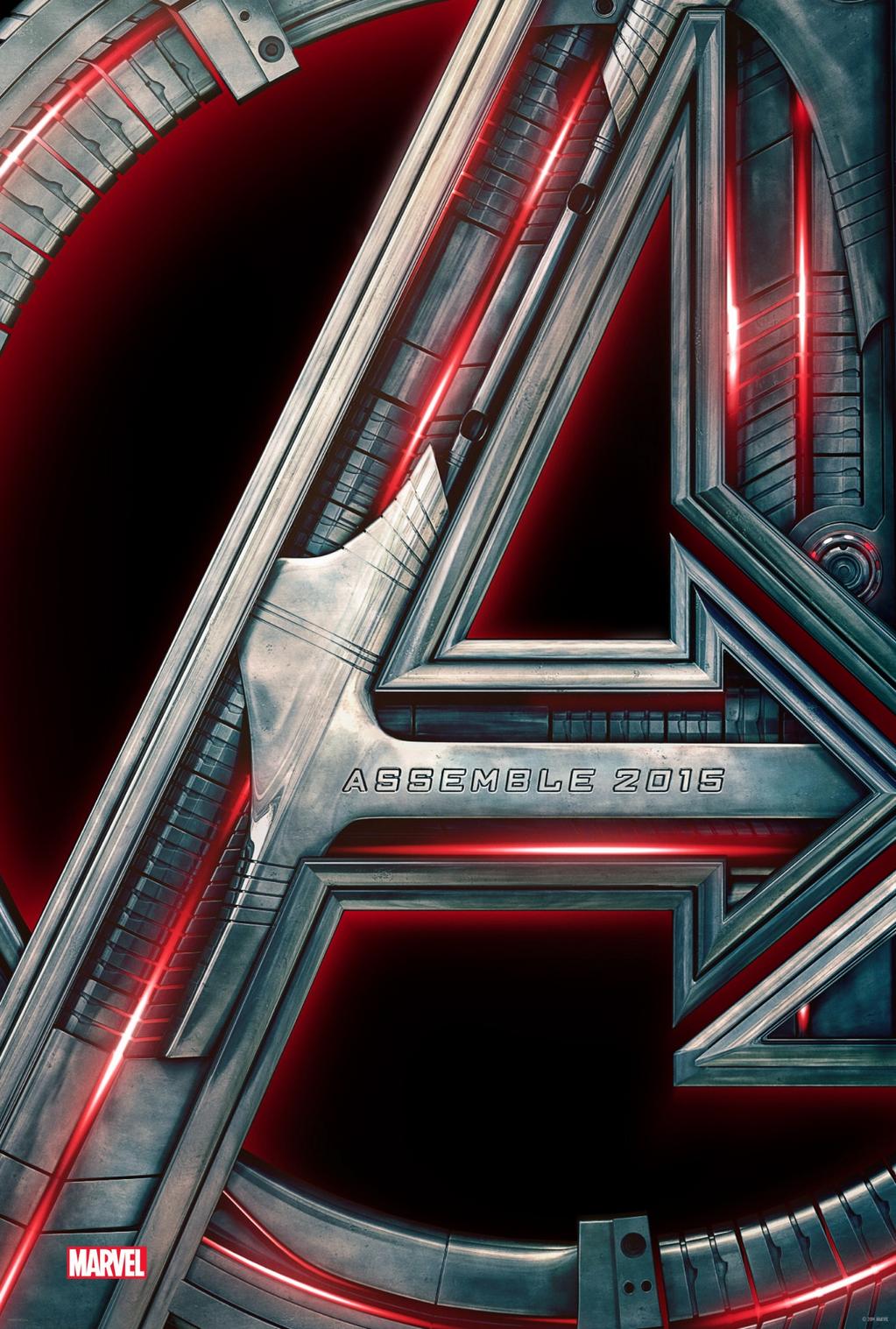