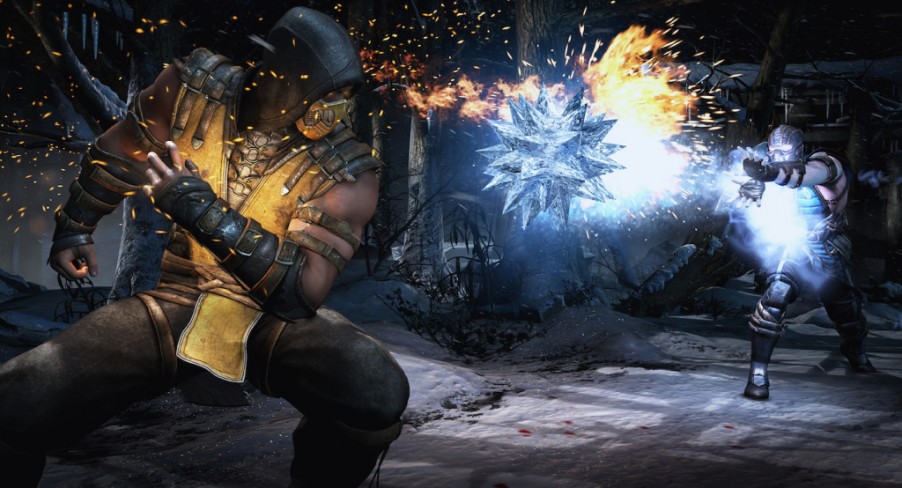 Warner Bros and NeatherRealm Studios, who developed the last instalment of Mortal Kombat as well as Injustice: Gods Among Us, have today released a new trailer for the highly-anticipated fighter, Mortal Kombat X.

The “Who’s next?” trailer features a lot of the signature gruesome gameplay, along with a few “story” bits. That emphasis is important, because realistically nobody comes to Mortal Kombat, or any fighting game that is, for the story. Although I was pretty impressed by what they did with Injustice. But perhaps that was because of the massive back-catalogue of stuff to work with from the DC Universe. The trailer mostly revolves around the reveal of Princess Kitana and Kung Lao, both of whom made their Mortal Kombat debuts in Mortal Kombat II way back in 1993. We also see a few bits from the Fatalities, which look suitably horrendous.