8-bit Guardians of the Galaxy 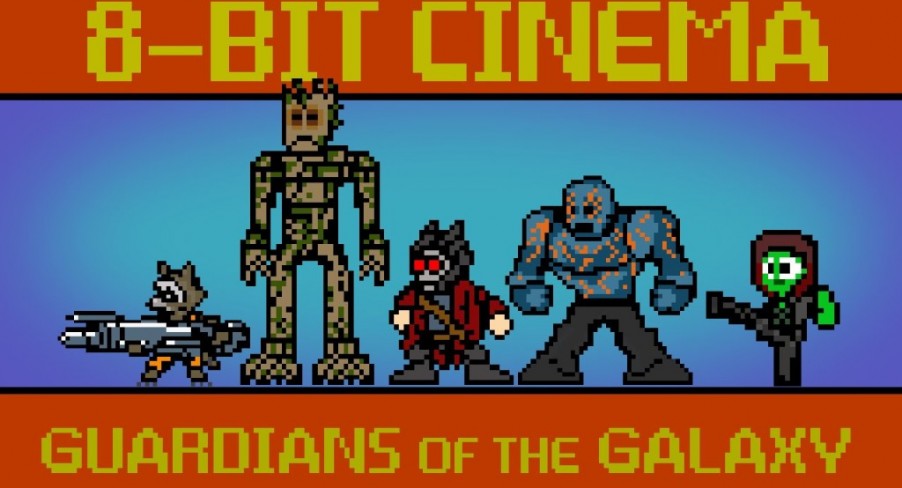 Marvel Studios took a huge gamble with Guardians of the Galaxy. Fortunately for everyone involved, it far surpassed what anyone could have expected at the box office, which was mostly down to its clever mix of James Gunn, retro music, strong performances from the cast, on-point comedy, and enough action-adventure to keep anyone interested. Oh, and, of course, dancing Baby Groot!

So of course, Cinefix have retro-fied (no it’s not a word, but it’s the only one that works) even more by turning it into an old-school arcade video game for their 8-bit Cinema series. Previously we’ve seen Cinefix take on Frozen, Avengers, and Thor with hilarious results. This Guardians of the Galaxy one is no different.