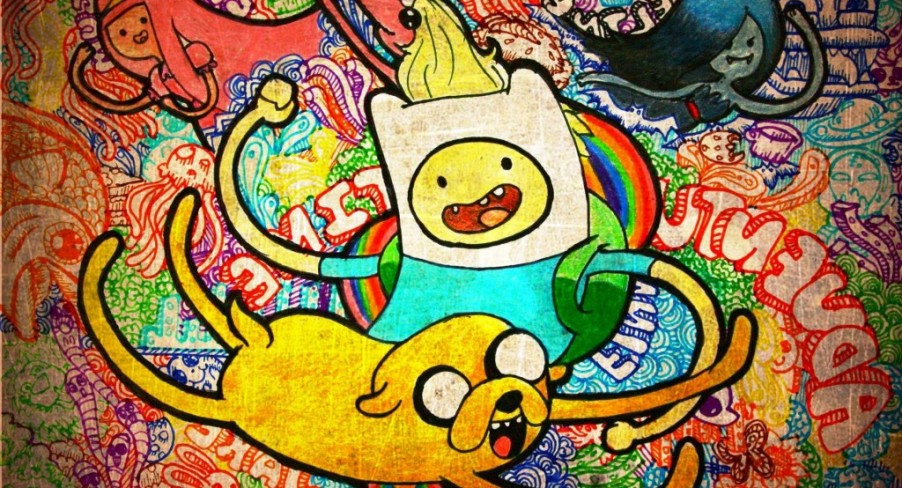 What time is it? Yes, you’ve guessed it. It wasn’t that difficult considering the headline now, was it?

SDCC ’14 is firing news at us like there’s no tomorrow. And that slew of news now includes the announcement of a new Adventure Time game. If you watch the video and can’t tell if you’re watching a dubbed version of Legend of Zelda: A Link To The Past we wouldn’t blame you. It looks to be basically a very funny version of the classic game.

Adventure Time: The Secret of the Nameless Kingdom will be out in Q3 this year on PS3, Xbox 360, PC, and the 3DS. So no current-gen, which is an absolute shame, even if it’s not surprising. It appears to be a top-down action-adventure/dungeon-crawling affair. Hacking and slashing, exploring, finding keys, bringing said keys to their respective doors/chests, collecting hearts, it’s all there. However, in this game you control Finn AND Jake. Hurrah!

Yes, yes, we know. The last game was pretty, well disappointing. But this one looks like it could be a lot better. Check out the announcement video below, and see for yourself.