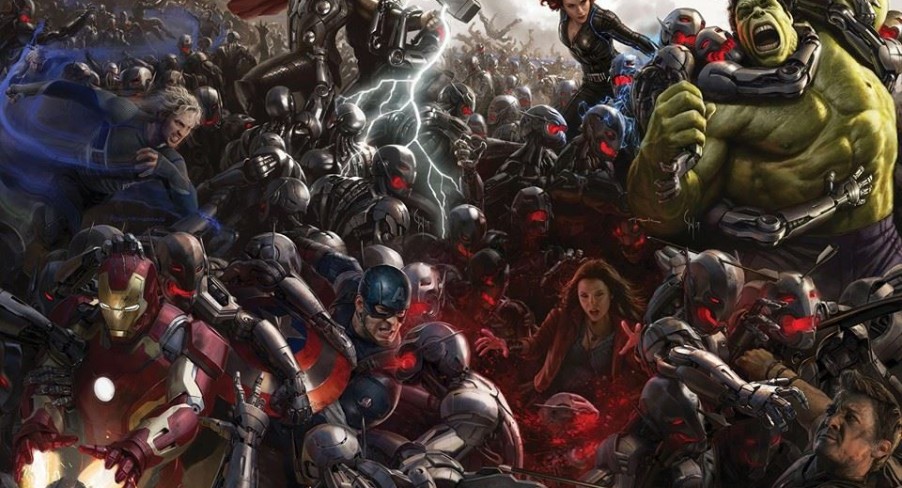 Hot on the heels of the concept art for Ant-Man, Marvel Studios has unleashed the concept art poster set for Avengers: Age of Ultron at San Diego Comic-Con 2014. Featuring new cast members, Elizabeth Olsen’s Scarlet Witch and Aaron Taylor-Johnson’s Quicksilver, along with the rest of the Avengers we’ve come to know and love. There’s also a huge bunch of ultrons. Like seriously, a lot.

What’s more, they all fit together nicely into one huge concept piece. It’s nice when things do that, isn’t it? 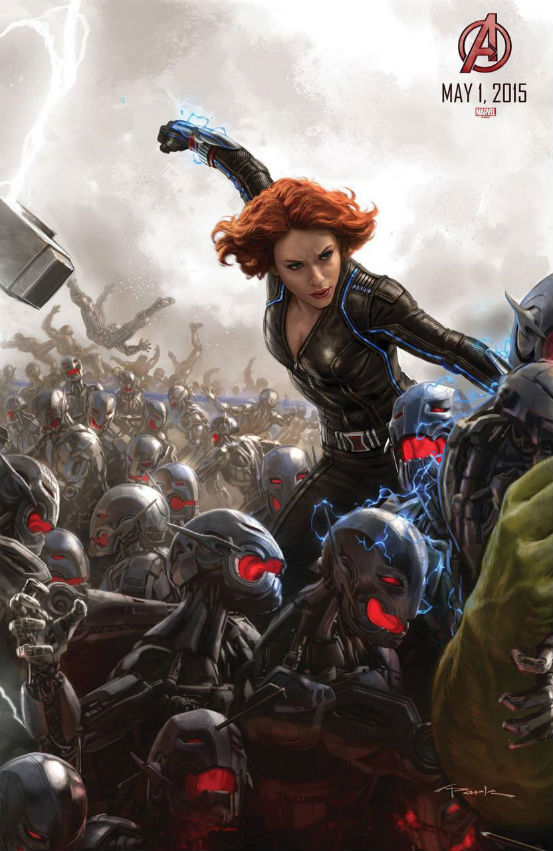 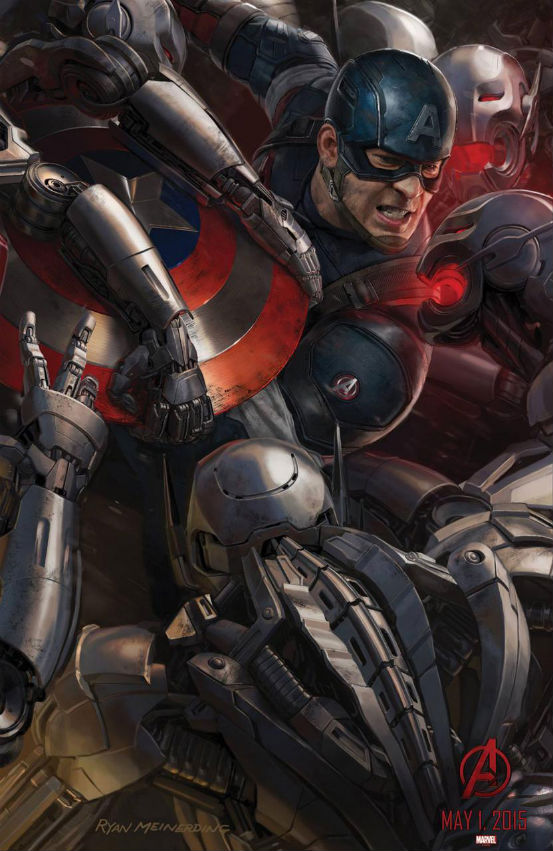 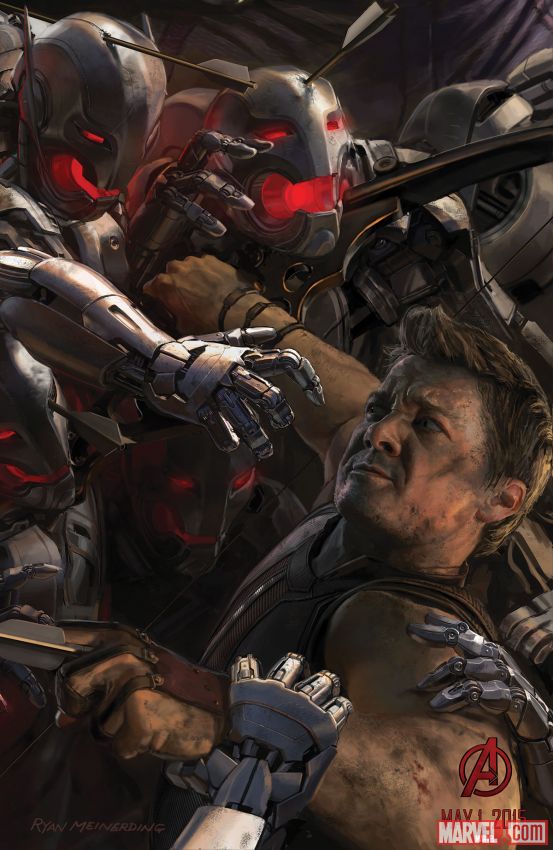 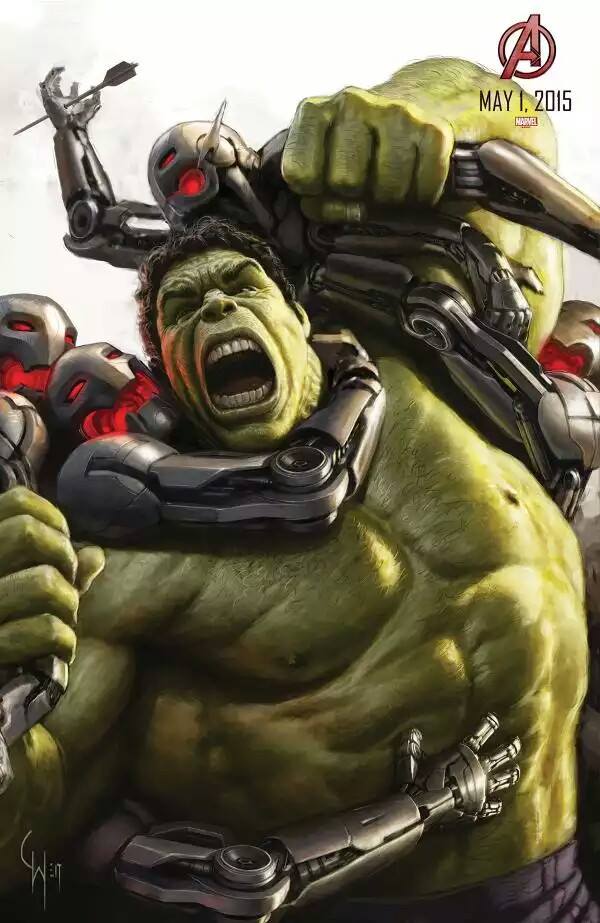 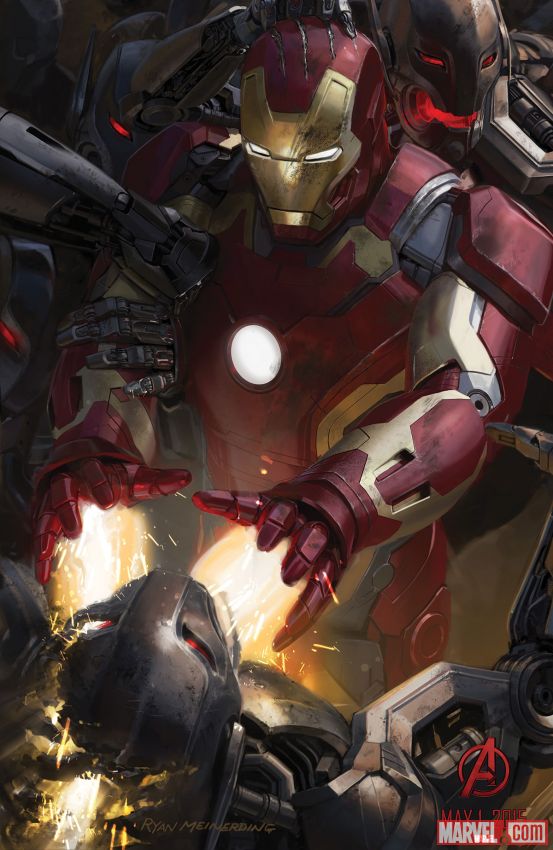 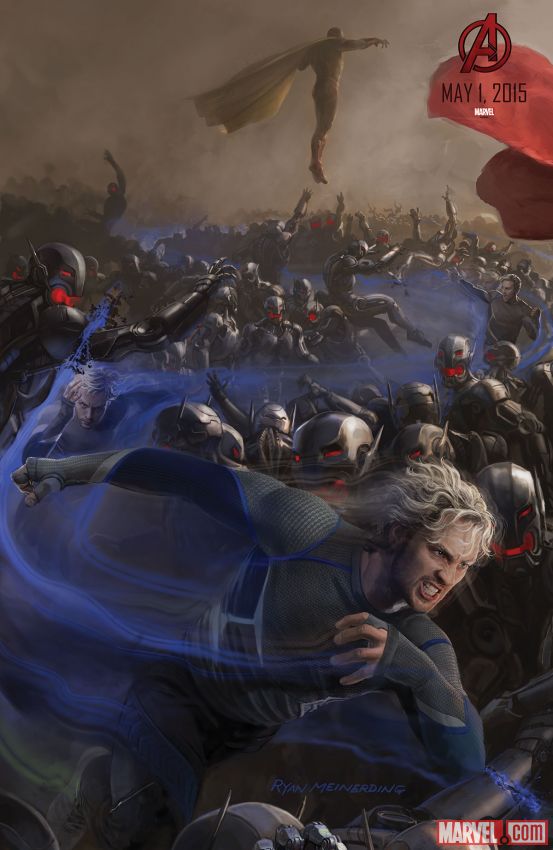 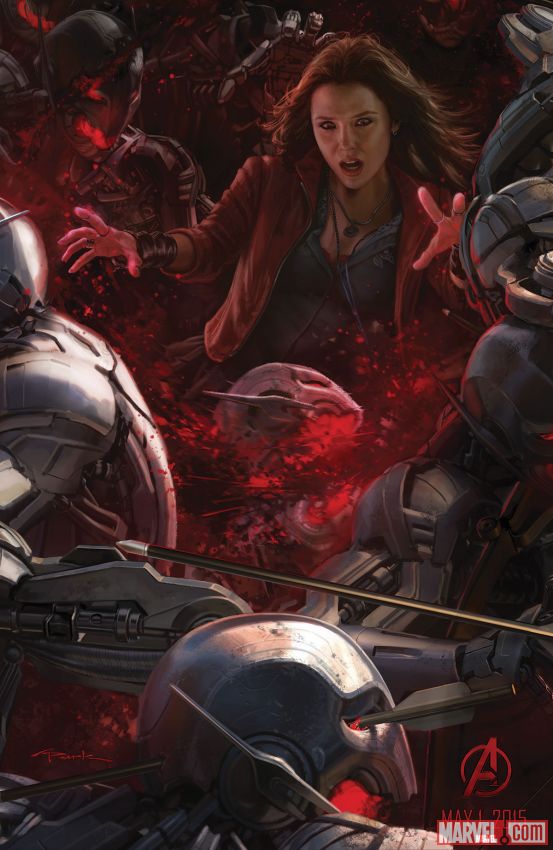 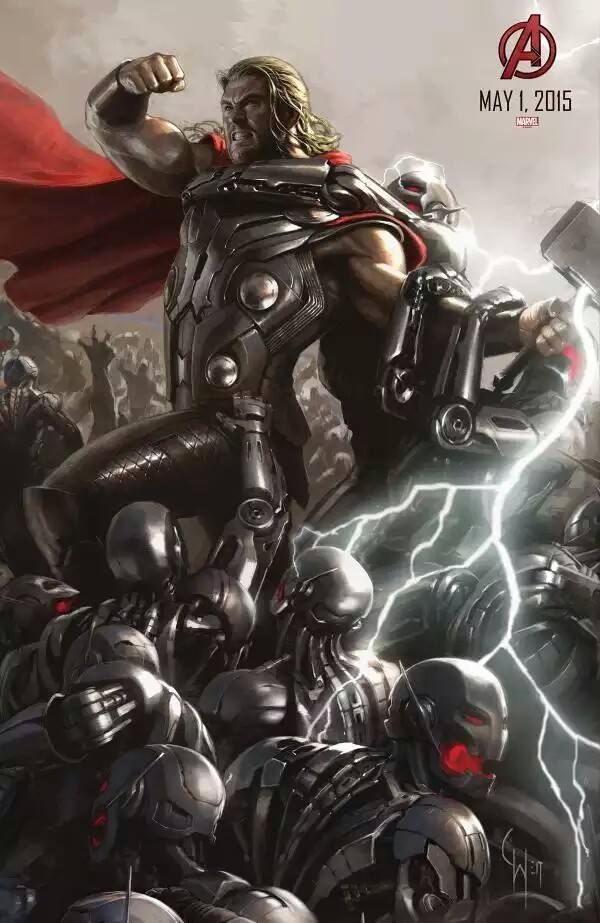 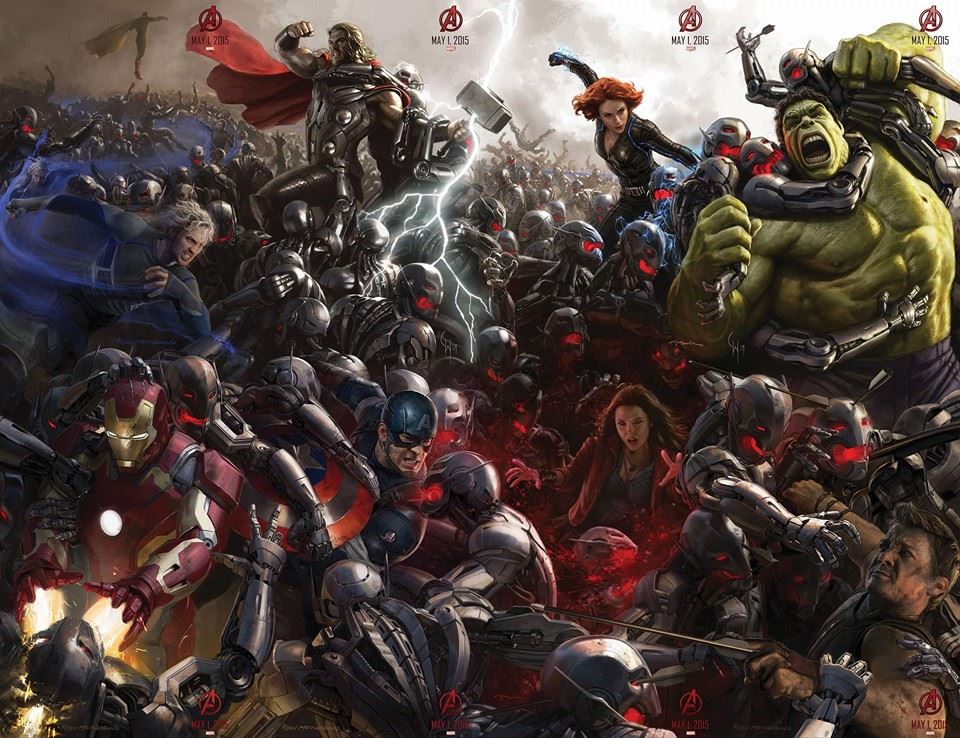