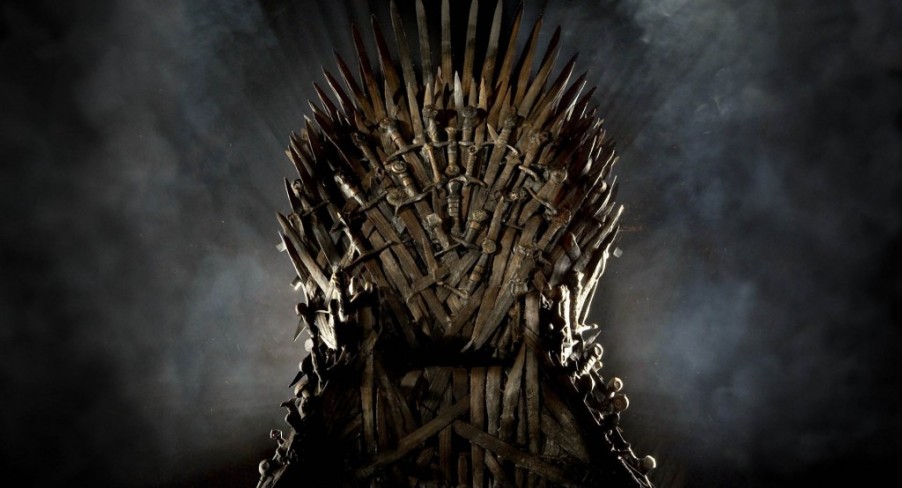 Editor’s note: Spoilers. So many spoilers. If you read even a single other word, you can only blame yourself.

News a plenty this week from SDCC, but one of the most anticipated panels of the con, as it has been for the past few years, is the HBO Game of Thrones panel. And with that came an announcement video of some of the casting done for the upcoming season 5. We see a handful of new characters, played by some faces that may be familiar to some of you.

A Game of Thrones season wouldn’t be the same without a recast. And of course, there’s a recast.  Nell Tiger Free (yes that is her real name.. what an awesome name for a GoT actor!) is replacing Aimee Richardson as Cercei’s eldest daughter Myrcella Baratheon. I swear that Baratheon house goes through more actors than a decade at the Actor’s Studio.

As most viewers hoped, and as most readers expected, we shall be seeing a lot of Dorne this season, the homeland of our beloved Oberyn Martell. *sniff* As the bastard children of the North share the surname ‘Snow’, those from Dorne share the surname ‘Sand’. And Oberyn has eight of them, nicknamed “The Sand Snakes”. We get a look at three of them with Jessica Henwick as Nymeria, Keisha Castle-Hughes as Obara and Rosabell Laurenti Sellers is Tyene, all of whom are exceptional fighters.

Next we have Toby Sebastian taking up the role as Trystane Martell, the heir to Dorne and the man Myrcella Baratheon is betrothed to. Trystane’s uncle, Oberyn’s elder brother, Doran Martell will be played by Alexander Siddig (of Deep Space Nine fame). The last of the main Dorne characters announced is long-time captain of the palace guard for Doran, Areo Hotah, played by DeObia Oparei.

Now, let’s see how Dorne takes Oberyn’s demise. This is gonna be good.

Now we come to Enzo Cilenti playing Yezzan, an extremely wealthy and well known slave trader… well, until Daenerys outlawed it that is. She actually might get a story next season.

Last up was, well-known character actor and 2-time Tony winner, Jonathan Pryce. Jonathan is to play High Sparrow, coming down on King’s Landing with his devoted followers, helping the helpless and condemning and exposing the corrupt.

Well this gives you an idea of what to look forward to this coming season, and they have openly announced there will be some deviations from the book. But before you get your knickers in a twist, let’s quote Mr George R.R. Martin, “The show is the show and the book is the book”.