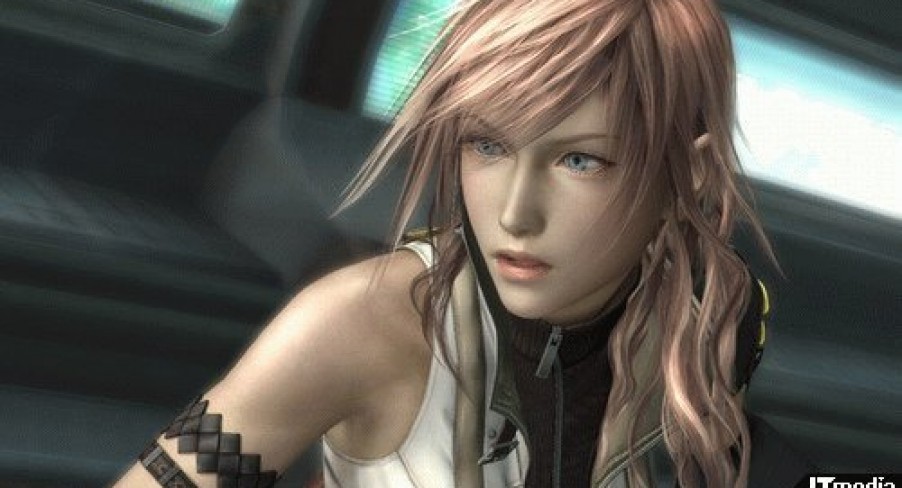 Not only has Sony pulled up the most recent space on the interaction bandwagon but now they’ve gone out of their way to mock their predecessors. In latest addition to their “It Only Does Everything” advertising campaign, Sony has openly mocked the two systems from which its new controller is derived. They poke fun at the Wii’s limited Z-axis sensitivity and the Natal’s lack of ‘buttons’. PopCultureMonster suggests that Sony doesn’t bite the hand that feeds.

SquareEnix’s long-awaited Final Fantasy XIII has gone straight to number one in the games charts for the UK and Ireland. The game, which came out in Japan in December, topped the chart in it’s opening week, following its release on 9th March.

Valve, the company behind the Half-Life and Left 4 Dead series, announced last week that this year would see the release of the much anticipate Portal2. Portal quickly became a cult classic following its release in 2007 and PopCultureMonster is eagerly awaiting the return of GLaDOS.

Shinji Mikami, creator of the Resident Evil series, has expressed his desire to embrace the 3D movement and to create 3D games. Mikami says the he would like to create a true horror game, but doesn’t see the project on the shelves for another three years, by which time console gimmicks will have us reaching for umbrellas (see what we did there) to keep the gore out of our eyes.