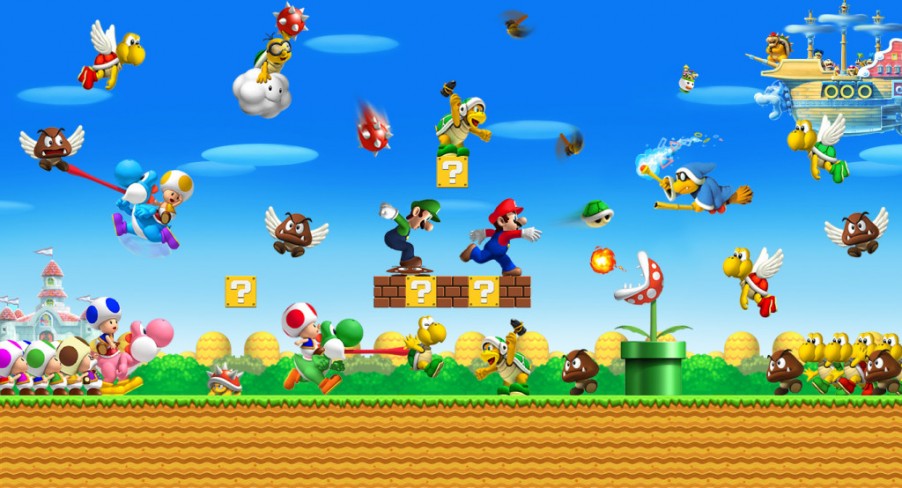 We’re now well into year two of the latest generation of gaming consoles. It’s had its ups and downs, but it’s mostly remained unchanged from the generation before it. There’s still two dominating consoles, there’s still two sides to the argument of which of those consoles is better (spoiler alert, it’s the Xbox One), and there’s still a pervasive trend of developers and publishers releasing shoddily-made, broken titles because whatever, they’ll just fix it post launch, right?

And for all of the FPSs, RPGs, GTFOs, and STFUs out there Nintendo are really the only developers still making AAA platformer titles. But why? 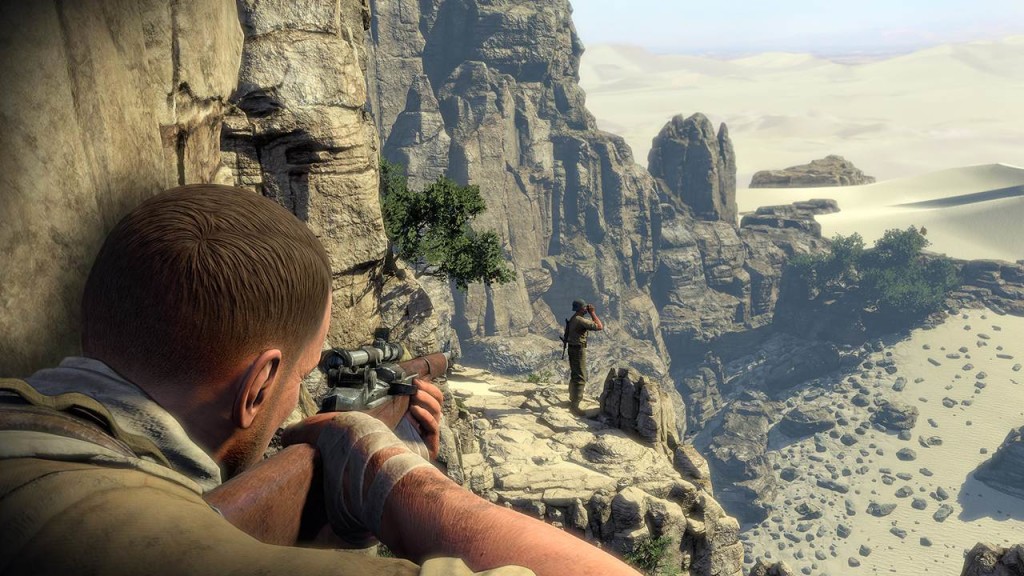 I mean, I get it: Platformers just aren’t challenging enough for your mad 1337 skillz. They’re boring, they’re old-school. What’s the point in playing them if you can pwn some n00bs in 1080p at 60fps on the battle field instead? Think back though, to when you were growing up, spending your summers under palm trees in the Emerald Hill Zone, devouring your way across Dream Land, and the endless frustration of finding out that your princess is in yet another freaking castle. Those were the good times. But they’re all gone now, unless you own a WiiU. But you don’t, because it’s a tacky, mid-generation mongrel trying to play with the big boys.

It’s not just you though, it’s everyone. In a sample of developers surveyed at GameDev Conference less than 5% said that they had games in development likely to see a release on the WiiU. It’s not worth their while to make games for it. It’s nowhere near as powerful as its contemporaries, and everyone knows it. Apart from the odd game here and there, Nintendo themselves are the only people making games for it.

The sales figures alone paint an even bleaker picture. Despite having been released a year before both the Xbox One and the PS4, it has lagged behind in sales. Worldwide PS4 and Xbox One’s combined sales are over triple that of the WiiU. That is a market that remains untapped by Nintendo, because despite the fact that they haven’t made a decent home console since the GameCube, they remain determined to go down fighting a bloody, losing battle.

And that’s the thing, they’re always going to lose in the end. Their competitors are out-performing them across the board. It’s about time they just give up making home consoles and port their games over to the ones that people are actually buying. If nothing else, it makes much more economic sense for them. Imagine the money they could make by releasing Super Mario Bros on the Xbox One and PS4.

Or Super Smash Bros, or Kirby, or Zelda, or Mario Kart (yes, yes, I know it’s not a platformer).

Imagine those sales in cold hard cash and ask again: Where are all the AAA platformers?