6 Alternatives to ‘Serial: The Podcast’ 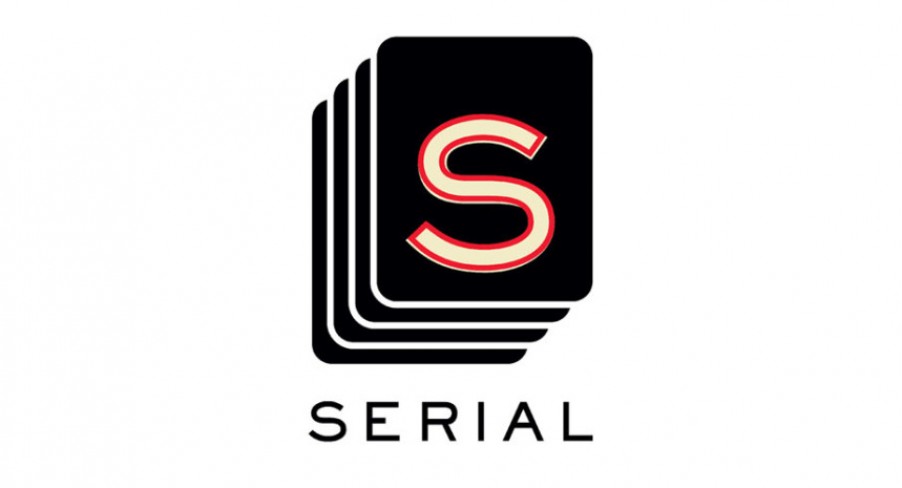 You’re jonesing for your Serial fix. I absolutely get it, I’m walking the walls here. There’s babies all over my ceiling. The sweats haven’t stopped, and I don’t know where I am. And yet, I still get excited every Thursday morning thinking, “THIS! This will be the day we’ll get a surprise new episode. I can feel it in my bones.” It hasn’t happened yet, and we shouldn’t really be getting our hopes up. Season 1 is truly over, and we shouldn’t expect Season 2 any time soon if Sarah Koenig is to be believed. In a recent presentation at Penn State University, Koenig answered a question about Season 2 by saying “If any of you has a story, there’s an e-mail. No, I mean—we do not have a story.” Couple that with the fact that Koenig and her team worked on the first season for over a year before we heard a peep about it, Season 2 coming any time soon is highly unlikely.

So I’ve had to reach out into the ether of the Internet wishing, hoping that I’ll snag a winner. And I’ve managed to bait a few. Some are very Serial-esque: we’re talking full-on true crimes here; some are more lighthearted but just as addictive. But every one of them should tide you over for at least a little while, until the sinking feeling gets a little less at least.

2 words: Dan Carlin. More words: It’s very similar in format to Serial in terms of its storytelling, however this one focuses on major historical events like the fall of the Roman Empire. So, basically you can get smarter while you’re having fun. Win, win.

Host Jeff Emtman deals with true stories that focus on the gruesome, the eccentric, or the just plain weird. Think Ripley’s Believe it or Not! but not like terrible. Seriously, Here Be Monsters has become one of my absolute favourite podcasts. Jeff is a fantastic storyteller, and really grips you. No matter how strange the subject matter is. And trust me, it does get very strange, with topics like “Do Crows Mourn Their Dead?” and “John Comes Down The Birth Canal”. They’re currently away producing season 4, but they’ve got a stellar back catalogue to keep you going until then.

Love+Radio features interviews, running about half an hour a go, with, to go full hipster on you, people you’ve probably never heard of. You’ve probably never heard of them, because they’re regular Joe Schmucks like you and me. Sort of. There’s an at-home strip club manager, a black man who befriended the KKK, a choir boy turned bank robber. The production values are incredible, and the stories will grip you to no end. There really isn’t anything else like it out there.

This one is probably the most out-there of the bunch. Each episode of 99% Invisible is a trippy as hell as your mind is guided through sound and space. The show deals with design, architecture and the “99% invisible activity that shapes our world.” But it’s a podcast, so you can’t even guess how that works. It’s an absolute must-listen as host Roman Mars guides you through things that too often go unnoticed.

Of all the shows on this list, Criminal is the most direct analogue to Serial. It is a true crime podcast, exactly like our beloved, however it isn’t serialized. Think one-shot comics, but like gross and hideous and nightmare-inducing.

Reveal is the most meaty of all the podcasts on here. It is an hour-long podcast that will center around “in-depth, untold stories of public importance” and is a joint effort between the Center for Investigative Reporting (CIR) and Public Radio Exchange (PRX). Reveal is also probably the most well funded of the bunch, through donations including a three-year $3 million grant from the Reva and David Logan Foundation along with $500k one from the Ford Foundation. So there’s some serious money being pumped into this. It is hard-hitting investigative reporting for the web, and it looks like it’s all uphill from here.