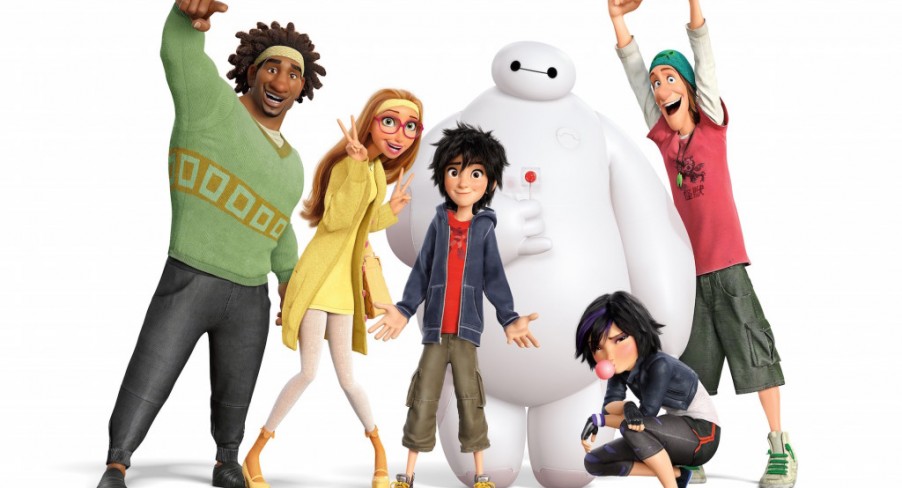 On the one hand Big Hero 6 is a cynical attempt by Disney to sell toys to little boys, who didn’t buy in to Frozen. On the other hand it’s the tale of an arrogant brat who disgraces his dead brother’s life’s work by weaponising a robot nurse. Either way you slice it, you’re better off passing on the latest House of Mouse offering.

Big Hero 6 starts off with the kind of adult-themed misery that would be more at home in a Pixar movie: Child genius and lazily named cliché Hiro knocks about, squandering his potential on robot fights, and over the course of the first twenty minutes reforms himself, builds a McGuffin, loses his brother and ends up right where he started. It’s as exhausting as it sounds.

The discovery of his brother’s robot Baymax (aka Stay-Puft Marshmallow Nurse) puts Hiro on the path to getting his life back on track. Baymax is adorable, and is already available in a toyshop near you priced at ridiculous dollars. His misunderstandings are delightful but you’ve seen it all before. Scott Adsit does bring a great deal of warmth and likeability to a potentially stale trope, though. Unfortunately, Baymax’s primary goal in life is to heal Hiro’s grief, because Uncle Walt thinks kids wouldn’t appreciate a bit of symbolism. So, sadly the audience is stuck with the little bitch. Kids are stupid, after all, right? Personally I would have been content to watch Baymax attempt to grocery shop for the remainder of the film, but the writers didn’t think that would cut it. 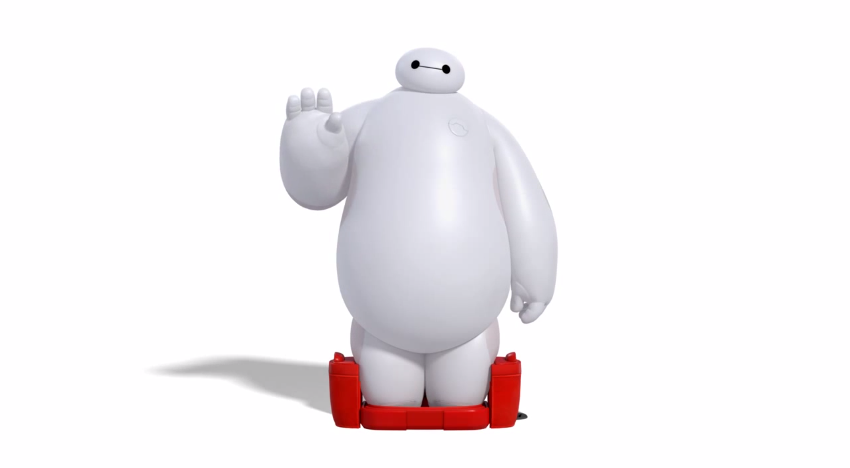 Look, I could go on, but there’s nothing redeeming about this piece of trash. The “protagonist” is a terrible role model who turns a medical wonder into a glorified handgun, the characters are immediately forgettable. Plus it’s as lazily named as it is written; granted the name thing isn’t technically the fault of Disney or the writers, but we’ll blame them for not changing it. There are literally 6 heroes to buy your child, and he/she will undoubtedly come up with a better use for them than the team of writers responsible for this soulless dreck. Save your time and money and just watch Frozen 1000 more times until Disney makes something better than this.