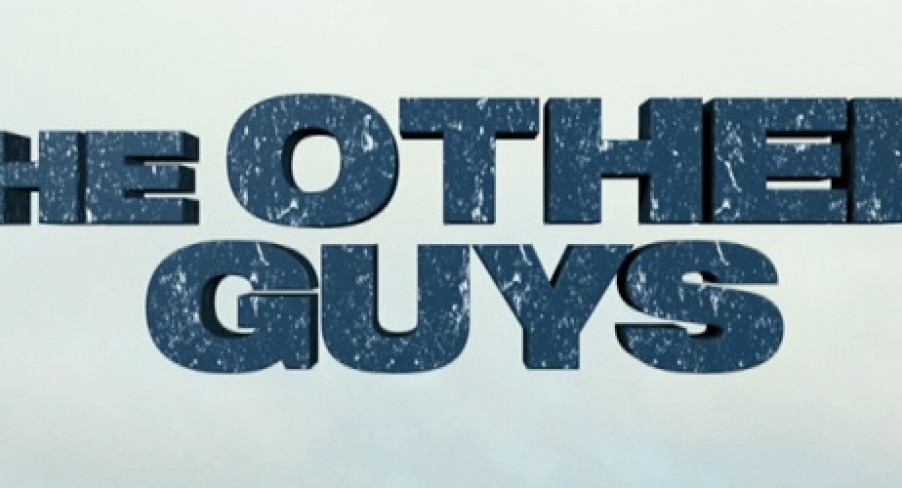 When this came out, I was expecting something disastrous like Cop Out where Mark Wahlberg would fill the shoes of a bad-ass detective like Willis and Ferrell would just be along for the ride providing an overtly obvious kind of comedy like Morgan but thankfully, Ferrell and Wahlberg’s venture achieved what Cop Out should have.

Samuel L. Jackson and Dwayne Johnson play the hot-shot detectives who’ve won the respect of just about everyone while Ferrell and Wahlberg play ‘the other guys’ who’re stuck doing office work. After the hot-shots unfortunately funny demise, everyone’s out to fill their place. Wahlberg’s the driving force in his partnership with Ferrell, motivating them to solve a big case. Despite Ferrell’s need to overact at the slightest thing and Wahlberg’s ever angry facade, these two are actually a fantastic duo delivering hilarious one-liners and gags that’ll have you laughing long after you’ve watched it. Also, Michael Keaton unintentionally quoting TLC throughout is something you cannot miss.