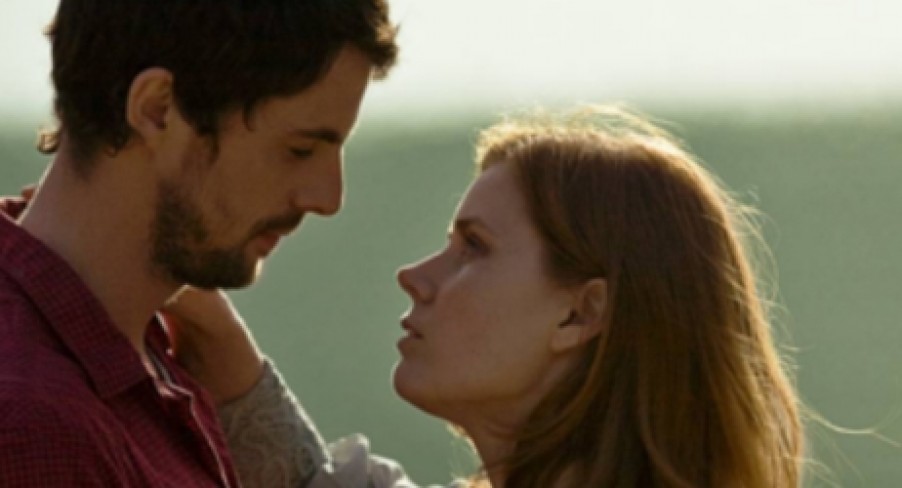 I so wanted to love this one. It was filmed in various locations around Ireland and I even got to visit the set one of the days and have a lovely chat with Matthew Goode himself. But alas, Ireland is not well illustrated yet again!

It follows Anna Brady (Amy Adams) as she sets out to propose to her boyfriend, who’s in Dublin on a business trip, on Leap Day. Apparently, it’s an old Irish tradition – that nobody I know had heard about before this – that if a woman proposes to a man on Leap Day he has to say yes. But this being an Irish comedy, nothing is as straight forward that. Bad weather lands her in Wales and a storm forces her boat to dock in Dingle. At least our weather is well represented!  In Dingle, she meets Declan (Goode), a surly inn keeper, who she pays to drive her to Dublin.

Goode’s performance is the stand out one in this movie. He even gets the accent down pretty well and delivers his lines with a charming lilt. An honourable mention goes to the patrons of the inn, a great cast of drunken Irish oulfellas. Adams’ character was overly typical and I knew her whole life-story from the get go. This made her less likeable. Their chemistry was as good as mine in the Leaving Cert – and I believe there was some tension between the two on set. The plot isn’t a hard one to work out, like most rom-coms, but you will get a kick out of seeing a ‘big Hollywood picture’ featuring much of Ireland countryside and the city.

I apologise, this trailer, like so many others, will pretty much give away the ending (if you hadn’t worked it out already).