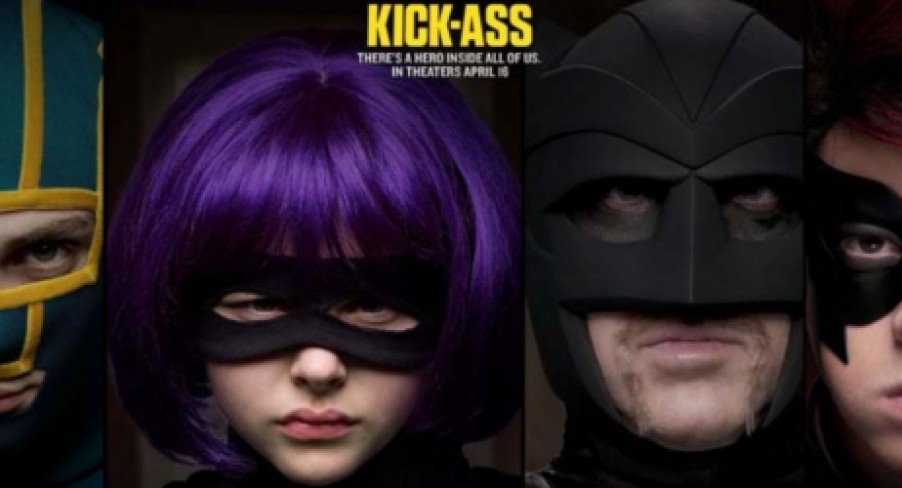 There was a lot of comic book movies made this year. This is the first on Pop Culture Monster’s list.

An average, somewhat geeky and awkward teen decides to become a superhero armed with a MySpace account. The kid has no special powers, but he decides to do it because no one else will. Thus, comedy ensues in all sorts which is topped with some pretty graphic violence and naughty language. This is not one for the kids. Even Pop Culture Monster was a little taken aback at just how violent it was.

Highlight: Any scene with Hit-Girl.