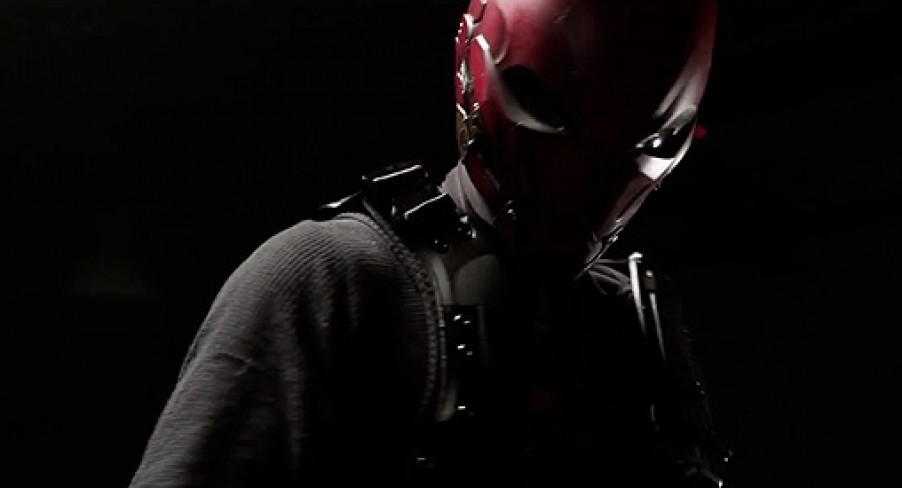 Set one year post Nolan’s run, writer Woody Tondorf and director Brett Register envision a Gotham where crime bosses reign in the wake of Batman’s “death”.  The short sees one-time Batman sidekick Red Hood, as the masked vigilante bent on stopping them. Gotham is under his protection, now, and the repercussions for breaking the law are a little bit more extreme than when the Bat had the run of the city. There’s quite a few nods to the DC comics continuity, which will excite fans of the comic. There’s also a cool look at Nightwing that looks like it could flesh out quite nicely in future.