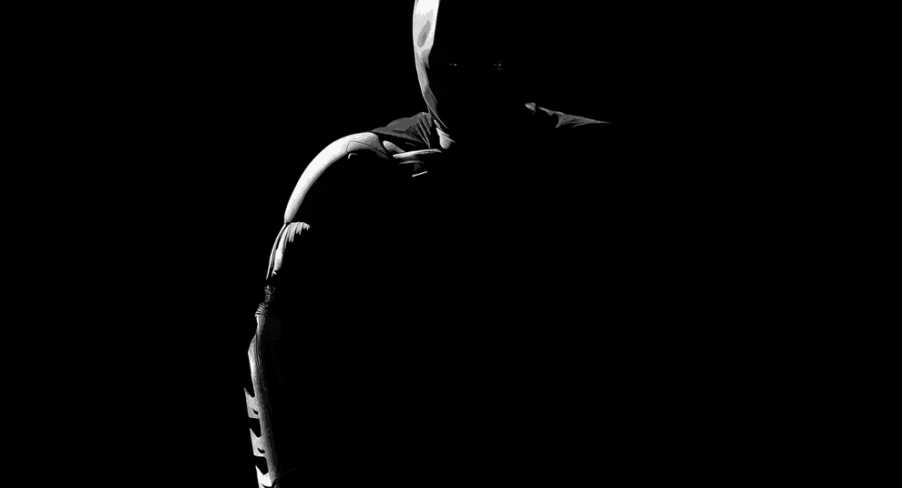 Stop the internet. I want to get off.

It’s Friday morning. I get up out of bed, ready to face the day. I check my phone to see what’s going on in the world and discover that, overnight, I have been plunged into Bizzaro world. The Jokah and the Riddlah ah attacking Gawtham.

Yes, still riding high on his Argo success, Ben Affleck is set to don the black cowl for the Man of Steel sequel and the fanboys are making it perfectly clear that they’re not having any of it. The memes have already started to come in hard and fast: And our personal favourite.

Greg Silverman, president of creative development at Warner Bros Pictures said, “We knew we needed an extraordinary actor to take on one of DC Comics’ most enduringly popular super heroes, and Ben Affleck certainly fits that bill, and then some. His outstanding career is a testament to his talent and we know he and Zack will bring new dimension to the duality of this character”.

We can’t help feel that given The Man of Steel’s disappointing first outing and this casting bombshell that Warner Bros have an uphill battle to get the fans back on board. They certainly have a certain monster to win over; though as long as Jennifer Garner doesn’t sign on to play Catwoman, we might just get through this.

What do you think of Affleck Batman? Let us know in the comments below.