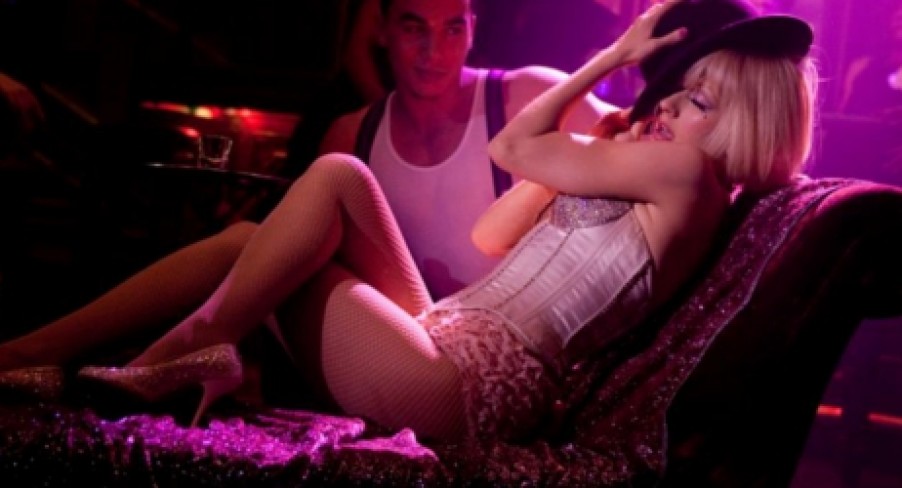 Sony Pictures are set to release a new musical film, Burlesque this December 17th. It stars the legendary Cher as a burlesque club owner, Tess, struggling to keep the theatre alive and well, and with the arrival of none other than Christina Aguilera in the role of Ali, the small-town girl hired as a waitress who becomes the big attraction as the little girl with the big voice. It sounds a bit naff, but it promises to be the biggest musical event of the year, and with such a stellar cast and a great production behind it, it’s sure to live up to that promise. Pop Culture Monster has seen the bits that have been released in the run-up to its release, and he’s impressed so far. Cher is, as always, brilliant. And Christina seems to do a good job too. She even manages to look as young as her Genie days which is strange and also commendable to the make-up team. So get to your cinema this December 17th to see Cher and Xtina in action. The film also stars, amongst others, Eric Dane, Kristin Bell, Stanley Tucci and Alan Cumming.