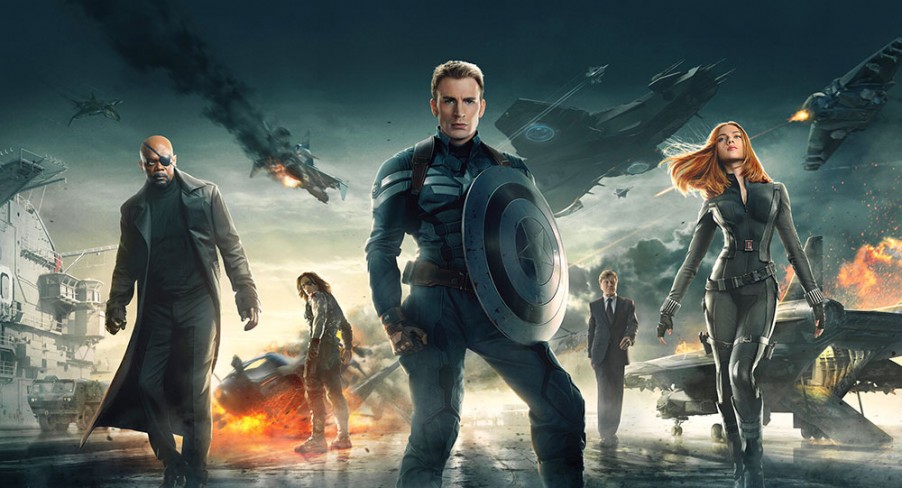 On the back of the Blu-Ray release, Screen Junkies has taken on The Winter Soldier for the Honest Movie Trailers series, and it’s one of their best. And that’s because they had to admit that they genuinely thought the film was great, which was a nice twist. So they had to nitpick their way to the funnies. And they’re hilariously nitpick-y questions, which I’m sure all you huge comic book fans out there have already asked.

2014 might be Marvel’s most successful year in terms of film quality, with Cap and Guardians of the Galaxy under their belt. Probably their best one-two punch to date.