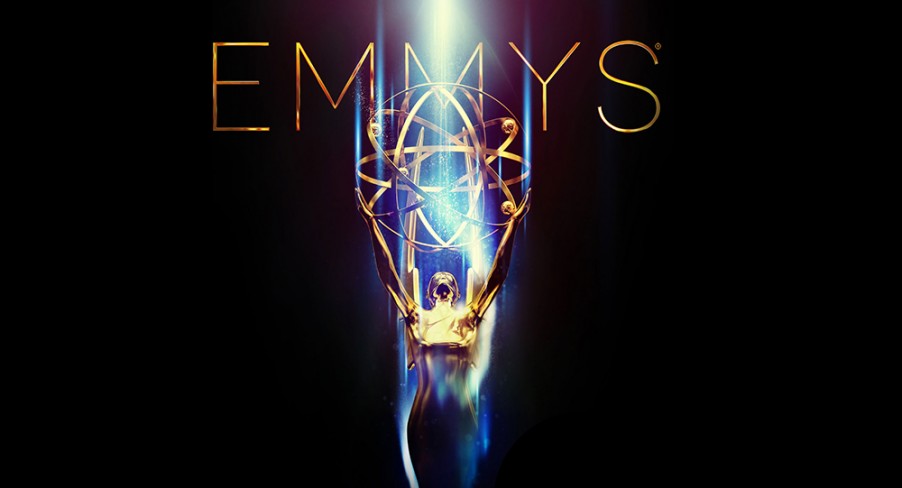 Yay or groan! It’s that time of the year again: awards season. In 48 hours, it’s time for the TV Oscars, the Emmys. If that sentence wasn’t confusing enough, here’s our predictions for who/what will win in the Drama and Comedy categories. You know, the ones that count for shit. Or not, depends on whether you buy into this awards malarky or not.

True Detective is definitely the buzz show of the moment, but only because Breaking Bad ended a year ago. Plus a recent plagiarism controversy could hurt True Detective’s chances overall. Also, it’s up against Breaking Bad. It’s universally lauded, especially the final season. Long live Heisenberg.

He’s already convinced awards voters to give him an Oscar this year, how could he not go the whole hog and bag the Emmy, too? The only thing standing in his way is, of course, Bryan Cranston. But Cranston hasn’t won since 2010, so we’re going with McConaughey on this.

We debated and debated this – Julianna or Robin? But let’s face it, Robin Wright was incredible this season. That interview, that revelation, that fallout. Spectacular. Move over Claire Danes, there’s new Emmy bait in town. 2nd prize, Julianna Margulies.

We reckon Aaron Paul is going to pick up his 3rd Emmy for the iconic role of troubled meth-maker Jesse Pinkman. Mostly because he absolutely deserves it. He brought everything to the table with Jesse in season 5. Plus many feel he was robbed of the Golden Globe, so here’s the time for payback. Although Josh Charles deserves massive praise for his portrayal of Will in The Good Wife. So if Paul doesn’t manage to bag this one (he will, don’t worry), let it be Josh Charles that beats him to it.

This category is all Anna. She might as well have run unopposed. Go watch ”Ozymandias” again. Tell me Anna doesn’t deserve this, and all the other awards ever. Watch the deliberateness of each little thing she does with Skyler. Not a tear, a facial tick, or a hand gesture isn’t absolutely crafted with unbelievable skill. And everyone loves a good crying scene. If crying in middle of the street covered in blood isn’t Emmy fodder, I don’t know what is.

Orange is the New Black

This category is the toughest for me to decide. If I go with my heart, it’s obviously Orange is the New Black. But my gut says stick with Modern Family. And my head says “Please let it NOT be Big Bang, for the love of god.” And then there’s Louie, the wildcard. It’s not very likely that the Emmy voters will go for it, though, considering the average age of voters. I’m going to stick my neck out for Orange is the New Black though, as I feel it’s the most deserving series of the bunch.

Let’s hear it for Louis as he ends the Chuck Lorre reign, with his irreverent and innovative comedy. Hurrah!

After earning her fourth award last year, the last two for Veep, Julia Louis-Dreyfus is on fire. She’s definitely become the one to beat, with her absolutely pitch-perfect turn as Madam Vice President Selina Meyer. Also, just for last year’s acceptance speech alone we’d vote for her again – what will she do this year?

After Andy Samberg’s shock win at the Golden Globes, I’m going out on a limb here and saying Andre is going to do it. And he absolutely deserves it. I haven’t seen anyone play the straight guy who’s actually really funny like he does in a long time. Also it’s high time Modern Family gets kicked to the curb. Second place for Tony Hale though.

As much as I would absolutely love to see Kate McKinnon win for SNL – she’s absolutely running that cast at the moment – she’s probably not going to. Neither too is Anna Chlumsky, whom I would pick 2nd if it were up to me. But it’s not. It’s up to the Emmy Voters. Julie Bowen is an Emmy favourite, but I really think this one is absolutely 50/50 between Kate Mulgrew and Allison Janney. I can’t decide who wins. I just can’t.