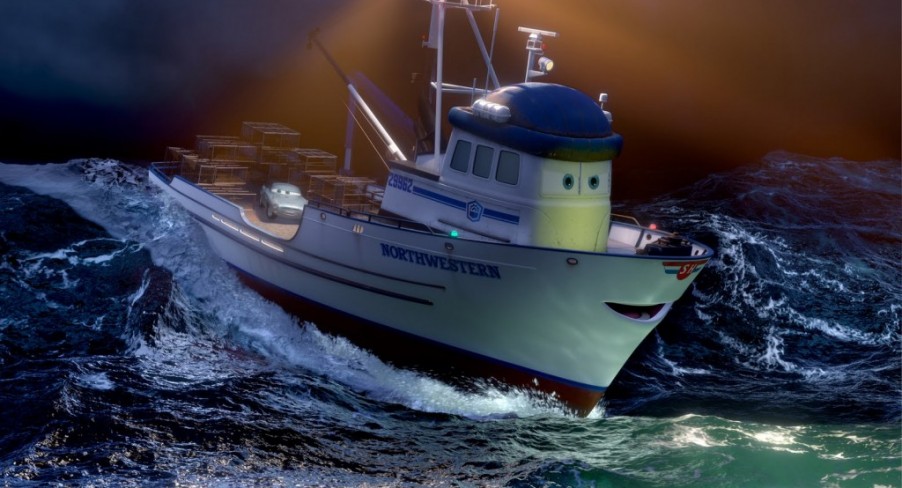 Despite its success, the Cars (and its Disney spin-off Planes) franchise is an unforgivable blip in Pixar’s otherwise Dean’s List worthy resumé. Trailing in the noxious exhaust fumes of Cars and Planes, a bunch of execs pitch the next big thing for Pixar & Disney: Boats! Written, directed, and edited by Justin Dec, known for the Funny or Die short Jennifer Lawrence is Coming and featuring a special guest appearance from Larry Gingrich of the Pawnee Parks Department.

Update: Our friend and Scannain‘s head honcho, Niall Murphy, just informed us that Disney is actually developing Boats along with Trains. This has to be stopped. For the love of god, please make it stop.