Lord of the Rings In Real Life 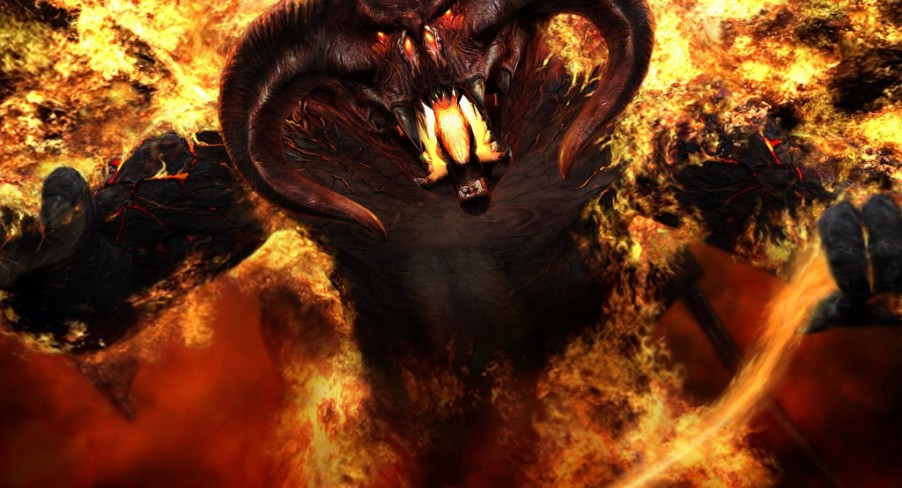 From the guys at Improv Everywhere, comes the 3rd episode in the Movies in Real Life videos. This time, the team has turned their hand to the beloved franchise, Lord of the Rings. Specifically Gandalf; more specifically, that famous ‘You Shall Not Pass!’ scene. Improv Everywhere are ” a New York City-based prank collective that causes scenes of chaos and joy in public places.” Started in 2001 by Charlie Todd, the comedy troupe has well over 100 pranks to their name including the viral ‘Grand Central Freeze’ and ‘No Pants Subway Ride’ videos. With their new series, they’re taking on movies and re-enacting them in real life situations, to hilarious effect.