Guardians of the Galaxy: Honest Trailer 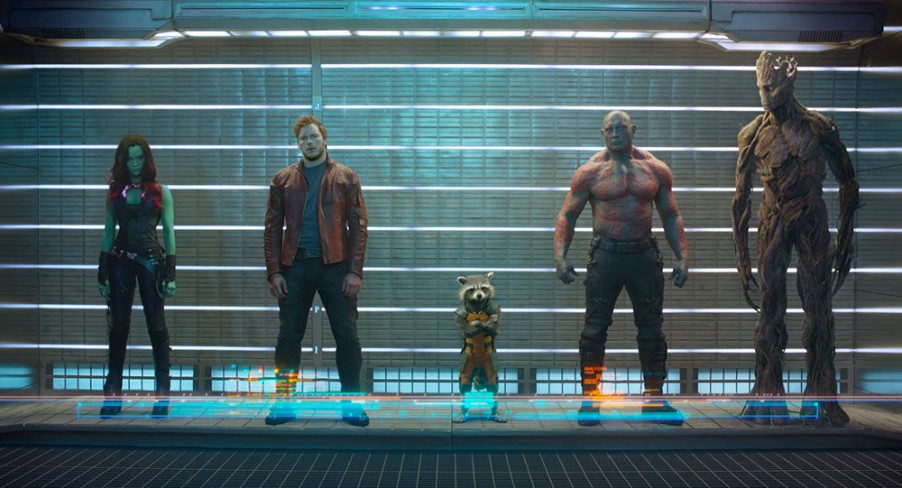 There’s no denying that Guardians of the Galaxy is the biggest movie of the year. I know the year isn’t over yet, but nothing will beat it. Not even The Hobbit. Nothing. Look, it was really big, okay? So big it even beat out its own sister-from-another-mister-movie Captain America: The Winter Soldier, despite it being a new franchise, and also a franchise that only true comic book fans knew about. Hats off to Marvel for this one, they took a HUGE risk doing this movie. It could so, so easily have failed. But it didn’t, and that was down to a strong cast and an even stronger script.

But it’s a movie, and it has its faults yadda yadda. So as always, Screen Junkies have given it an Honest Trailer. And they’ve both dissed it and recommended it in the same breath, weirdly… It’s pretty spot on, and, as always, the starring roles are hilarious.