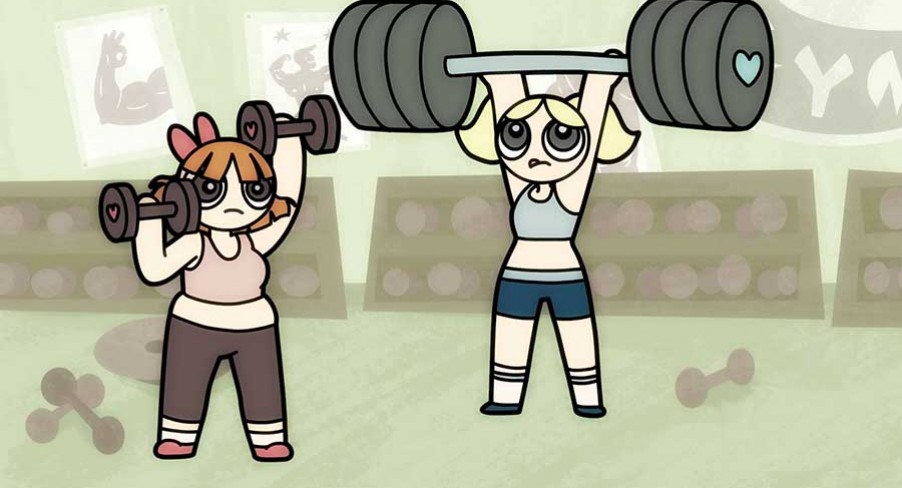 This is pretty NSFW, but it’s HBO (kinda) so that’s a given.

The Powerpuff Girls will be rebooted in 2016 for Cartoon Network, but if you can’t wait until then, Animation Domination High-Def (ADHD) has re-imagined the girls as characters from HBO’s Girls. Professor Utonium creates the self-centred millennials by mixing together the usual sugar, spice and everything nice, but instead of Chemical X, it gets accidentally replaced with narcissism.