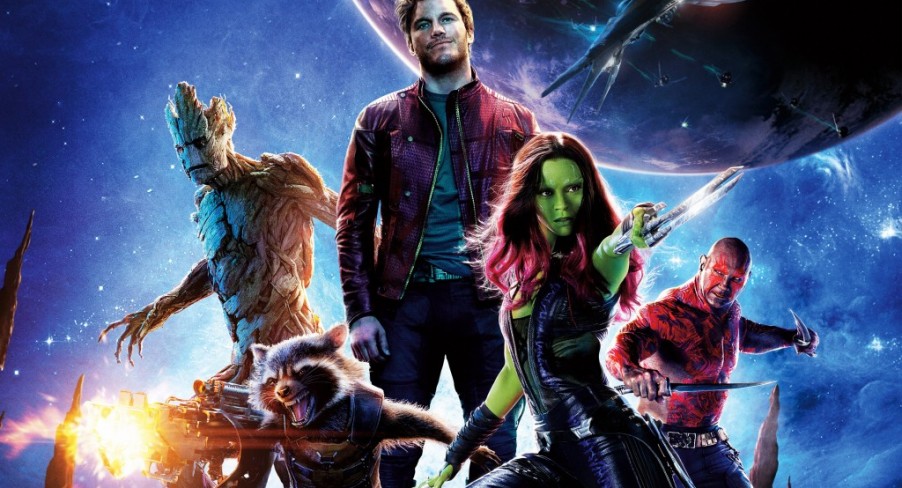 Yes, you read that right. Guardians of the Galaxy, the movie that stars a talking raccoon and a tree, made an estimated $94 million dollars in the North American box office alone in its opening weekend. That makes it the largest August opening in history. Let me just reiterate that the movie stars a talking raccoon and a tree. Previously, the record was held by The Bourne Ultimatum at $69 million, which means that Guardians not only beat it, it absolutely smashed it. Early predictions had the film making between $60 and $70 million but no one could have predicted the incredible success this team of obscure characters from the far corners of the Marvel ‘verse has had.

The numbers make pretty damn impressive reading as it’s not only the biggest August opening of all time but also the third biggest of the year behind only Transformers: Age of Extinction ($100 million) and Captain America: The Winter Soldier ($95 million) and is the best opener by a non-sequel. In total, this rag-tag team of obscure Marvel Cosmic characters has managed to pull in an estimated $160 million dollars worldwide this weekend. And here I was worried it could flop.

Guardians of the Galaxy is in cinemas now and if you haven’t seen it yet then go. Right now. Go on. Seriously, see this movie.