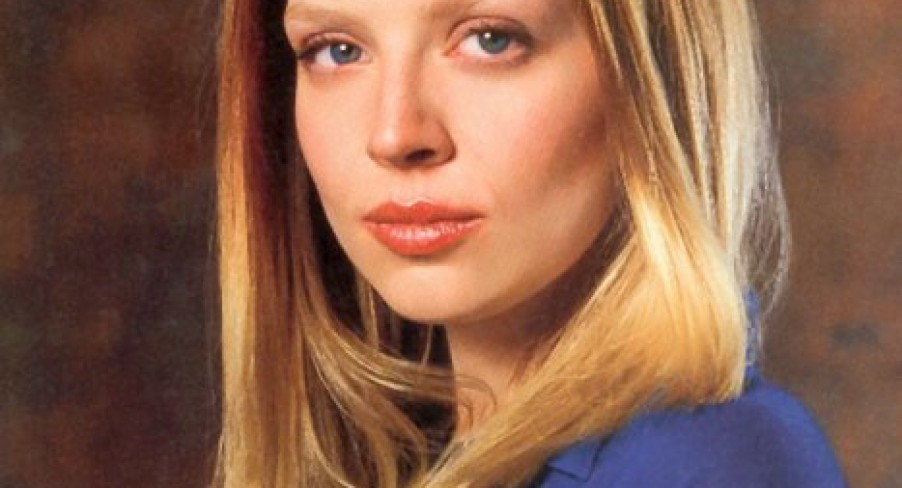 This week PopCultureMonster caught up with Amber Benson, star of Buffy The Vampire Slayer and author of the Calliope Reaper-Jones novels. Vampires, over-zealous fans and karaoke were on the menu, along with a look at her comic book work and her upcoming film Drones.

We’ve seen you sing, both in Buffy and on VH1’s Rocky Horror tribute, as well as on Anthony Head’s Music For Elevators. Is it something you would like to do more of professionally?

I love singing – especially in the shower – but I don’t play an instrument, so being a singer-songwriter isn’t really an option. I would love to do some musical theater, though!

What inspired you to write the Calliope Reaper-Jones Novels?

I wanted to create a female character who was fallible, who made mistakes and had an interesting arc. I also love Joseph Campbell’s The Hero With a Thousand Faces and I wanted to write an Urban Fantasy whose (female) protagonist went on the Hero’s Journey. Put those two things together and you have Death’s Daughter and Cat’s Claw.

Was it very different to the comic work you had done previously?

Writing a comic book is much more like writing a screenplay than writing prose. You describe comic book panels in the same way you describe scenes in a screenplay. Prose is a whole other can of worms: you’re using words to paint a picture that the reader will see in their head, not on a screen or in a comic book.

How did it feel to get to play a vampire in Supernatural?

Awesome. I got my own cool vamp teeth and I got to be totally bad ass, but good on the inside. It was a blast.

Can you tell us a bit about your upcoming movie Drones?

Drones is an Office Comedy with Alien Undertones. We are actually having a screening in LA on April 13th to benefit 826LA. Tickets are still available on www.eventbrite.com and most of the cast will be there for the Q & A afterward!

How was it co-directing with your partner Adam Busch?

We had so much fun working together. We have a shorthand that makes things really easy on set. He loves dealing with actors and I like bossing the Camera Crew around so it’s a match made in Heaven.

What’s the strangest experience you’ve had with one of your fans?

A girl wanted me to sign her underwear. Luckily, she wasn’t wearing it, but it was still kinda odd.

Who would you someday love to collaborate with?

Any plans yet for your next project?

Writing the third book in the Calliope Reaper-Jones Trilogy and waiting for my middle grade book, Among The Ghosts, to come out in the fall from Simon and Schuster.

Do you have a Karaoke song?

You can find Amber on her Twitter site @amber_benson and her official Blog. And all the Drones movie info can be found here.