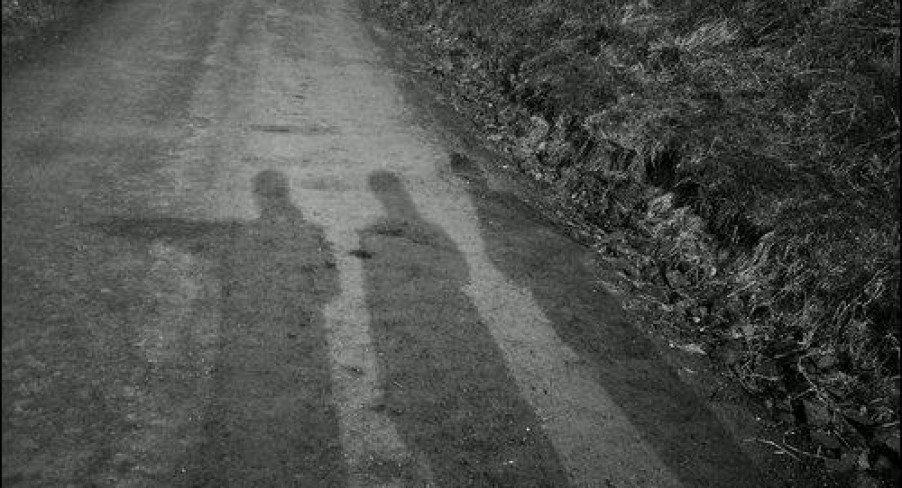 This week PopCultureMonster had the pleasure of interviewing a great new band from Scotland, The Celestians. A 4 piece pop-rock band with a great sound, and an even better attitude. They exude youth, and are a refreshing addition to the music scene. We discuss the music process, the Wii and, of course, Pokémon…

How’d the name come about?

Ok, so I’m gonna be completely honest here, but we got the name from a Nintendo Wii game called Okami, the word Celestial was in the game, but when someone says “The Celestials”, it kinda sounds a bit, let’s say, queer, so we decided to put an N at the end, and voila- “The Celestians”.

How long have you all known each other?

I (Russell) personally have known Keir (lead guitar) since primary 1, so we’ve essentially grown up together! I met Craig (bass) as he was in my classes in high school – he was then, without me knowing it, invited to my 15th birthday party to go paintballing, we’ve been friends since then. And last, but not least is Kyle, technically we met in primary 5 (he didn’t go to my primary), we met in the Cub Scouts (Ah the days of the sack race and campfires), and then we met again at high school.

How did the band come about?

Well Keir and I always really wanted a band, since p5 when we played air guitar in front of the television when Blink 182 would come on! But it started seriously after I won a competition with another (now non existent) school band, and me & Keir just kept coming together, and we just thought what the hell! So we told Craig to buy a bass, which he did, and we had a previous drummer (but it didn’t work) so at a party when we were kinda drunk I jokingly asked Kyle if he wanted to start a band, and then I asked him if he played drums, which he did being the musical genius that he is, and asked him to play for us. Voila the beginning of “The Celestians”. (I realise I’ve said “voila” twice now)

What inspired you to make music together?

I think it was our general love for music, and well Keir and I always wanted to try our hand at music making, and I think that’s what really inspires us. And possibly the idea of making each song better than the previous attempt.

I would say Blink 182, Angels & Airwaves, Kings of Leon and Sum 41, but we always try and not get influenced too much by other bands, who really needs another Kings of Leon? – I’d like to point out here that I’d like to start a new genre- Alternaprock! – this is alternative/pop/rock mashed into a wondrous concoction of sound!

My Nintendo Wii, everybody in the world needs to get a Wii!

I personally love Pivo Pivo, it’s so chilled and laid back and the sound is immense!

What’s your favourite song to play live? Do you do any covers?

Personally my favourite song to play live is a song called “Invisible”, purely because I love its intro, and the raw power that it generates! I think the whole band would agree to an extent, but we all love playing “Jigsaw”, just cause it’s cool to see so many people know the words of your song!

And no, we don’t play covers, as Craig would say- “We’re a REAL band” – a whole other story.

Well I’ll probably come up with at least 5 different ideas at a time, and I’ll usually know which ones are my favourites, but I take all the ideas to the whole band to get a broad opinion. Once I get their opinion, I pick the song that was most generally liked and work on it more, then I’ll take it to Craig, and usually have a fun filled evening laying down some bass for the song, then at practise we do drums, and I usually just rely on Keir to make up something, or as we call them, “a wee diddly bit like usual”. But we never play songs live until we’re sure they’re ready and sadly we’ve made that mistake before.

Quite like a Pokémon. Most Pokémon have 3 evolutions and I kinda think we did too, the first evolution was the kind of simple things, where we were focussed on getting things right and getting some tracks ready for our live performances. The second evolution is where I believe we became comfortable with what we were doing but knew there was still more to do to impress a wider audience; we were more just a band entertaining our friends rather than anyone else. And the third evolution, which I believe we’re on is that we’re picking up fans on the way and we’ve became a lot tighter as a band, and all of our songs have become so much more structured and well balanced. And I’m now aware of what audiences want… I think. (And if I were to choose a Pokémon for us it would be Jigglypuff because they’re just so darned cute)

Is there any song you wish you could’ve written?

The Adventure by Angels & Airwaves, god damn that is the most epic song of all time, Tom Delonge is a God.

I honestly don’t know if I have a Poker Face, but I’m gonna say no, cause if you did I’d use my sing move, where I put you to sleep before you can read it (another Jigglypuff reference).

Any advice for budding bands/artists?

Take your time and write good songs, don’t rush into playing gigs if all you’re going to play are covers. Keep in mind that we’re relatively new also, so don’t let this answer sound as if I know it all, I most definitely don’t know it all.

This year we’ve solely focussed on gaining fans, which we’ve been succeeding in, we’ve got a few wee and big gigs lined up which should be a blast. And we have a new EP coming out called- “Specimens”, but that’s top secret.

Any last words? You’re not dying or anything, I think.

Our headline ABC2 gig 16th April (Friday), people should hit that, but hurry it’s selling out mega fast, and we’re releasing our new EP- “Specimens”. Our old EP “Stars, Skies & Regular Guys” use this link and you can get the songs for free!