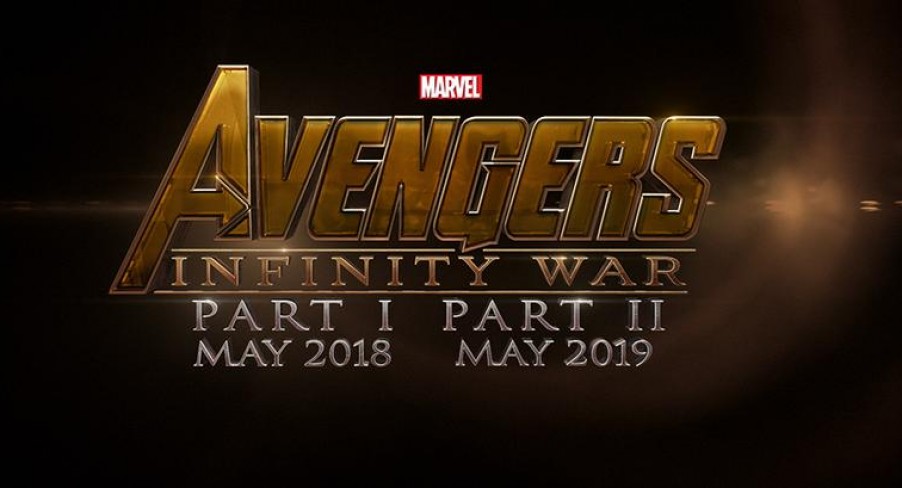 At a press conference this evening, Marvel revealed their plans for Phase 3 of the Marvel Cinematic Universe starting with Captain America: Civil War in 2016. They’re adding a lot of new IPs to the mix, including Inhumans and Doctor Strange (please, please don’t cast Benedict Cumberbatch. Anyone else, please. We’re on a massive Cumberbatch overdose right now, and it’s only getting worse. Please don’t perpetuate it further, Marvel. He can’t be in ALL the franchises. Please.) Also, Avengers 3 is split into 2 parts. Of course it is. Because god forbid you just make 4 fucking movies. “No, let’s make a trilogy, BUT the 3rd part is TWO MOVIES YAY! MORE MONIEZZZZZZZ.”

Anyway, there you have it. They also released the logos for most of the films. And, GASP, they’re basically awful and just exactly the same as each other.