Disney’s ‘Into the Woods’ Featurette 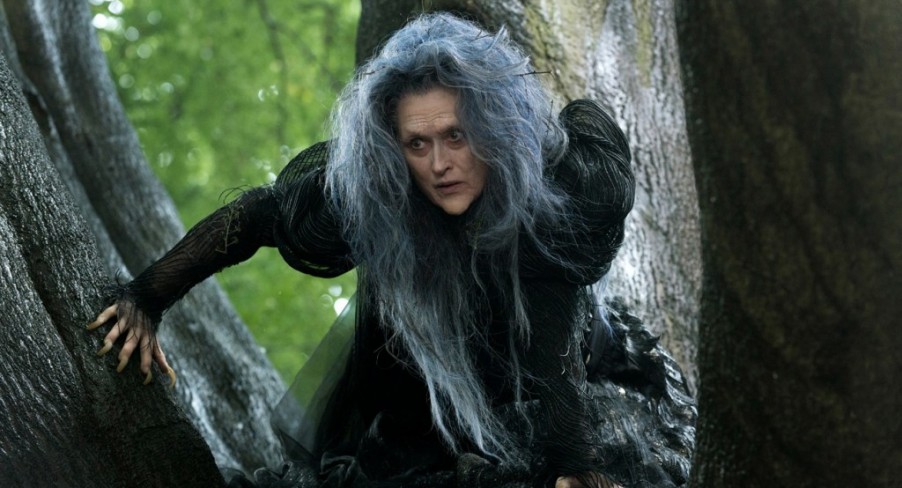 Disney has just released a new Into the Woods featurette, which gives us a better glimpse into what’s to come with this potentially great and potentially awful movie. It will definitely rest on the strength of the cast’s performances and whether or not Rob Marshall can do what he did with Chicago instead of doing what he did with Nine. But it has got a great cast in Meryl Streep, Anna Kendrick, Emily Blunt, Chris Pine, Johnny Depp, Tracey Ullman, Christine Baranski, and many, many more (including Joanna Riding which is the best name ever). A lot of hardcore fans of the musical have derided Meryl Streep as a casting choice, and while I agree that Meryl isn’t the strongest singer, you won’t sell a movie to non-theatre lovers on Bernadette Peters. And Bernadette Peters has slowly become a parody of Bernadette Peters, who cannot sing or act anything like she used to.

Anyway, the featurette is a series of cast and crew interviewers interspersed with clips from the movie with some of the music, which by all accounts looks pretty good. Not too gone on Chris Pine’s acting in this, but it remains to be seen if it was just an off day. Also, can I please have more Emily Blunt? Thanks!

Into the Woods is a modern twist on the beloved Brothers Grimm fairy tales, intertwining the plots of a few choice stories and exploring the consequences of the characters’ wishes and quests. This humorous and heartfelt musical follows the classic tales of Cinderella, Little Red Riding Hood, Jack and the Beanstalk, and Rapunzel — all tied together by an original story involving a baker and his wife, their wish to begin a family and their interaction with the witch who has put a curse on them.