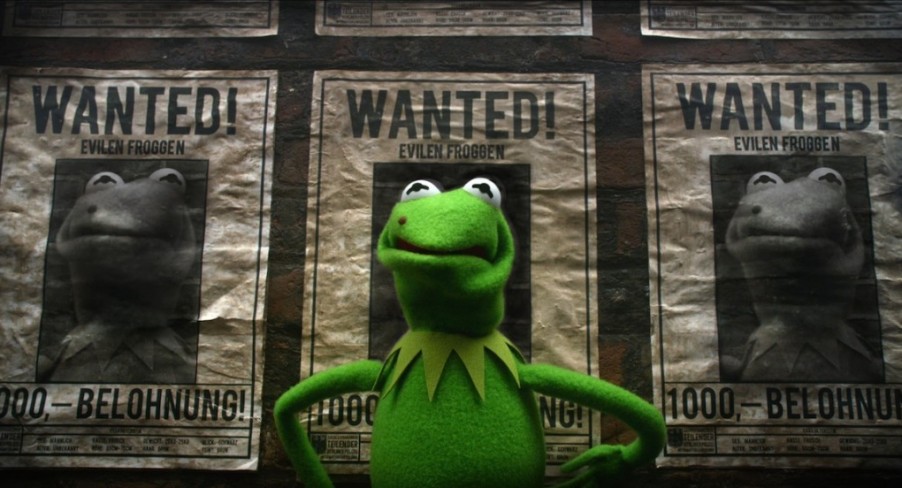 I have to admit I am super-excited about this release. Following on from 2011’s smash-hit The Muppets, all your favorite fuzzy friends are back in an new spy caper from Disney and Henson, Disney’s Muppets: Most Wanted. I don’t really think the trailer does this movie any real justice. Or at least I honestly hope it doesn’t, anyway. I hope that the film has a lot more heart and some better gags. We’ll give it the benefit of the doubt as it’s only the first trailer. There’s sure to be more soon.

Packed with celebrity cameos and featuring star turns from Ricky Gervais, Tiny Fey and Ty Burrell, MUPPETS: MOST WANTED takes the entire Muppets gang on a global tour, including stops in Berlin, Madrid, Dublin and London. But mayhem follows them overseas as they find themselves unwittingly entangled in an international crime caper headed by Constantine, the World’s Number One Criminal, and dead-ringer for Kermit.