Blade Runner Made with Watercolours 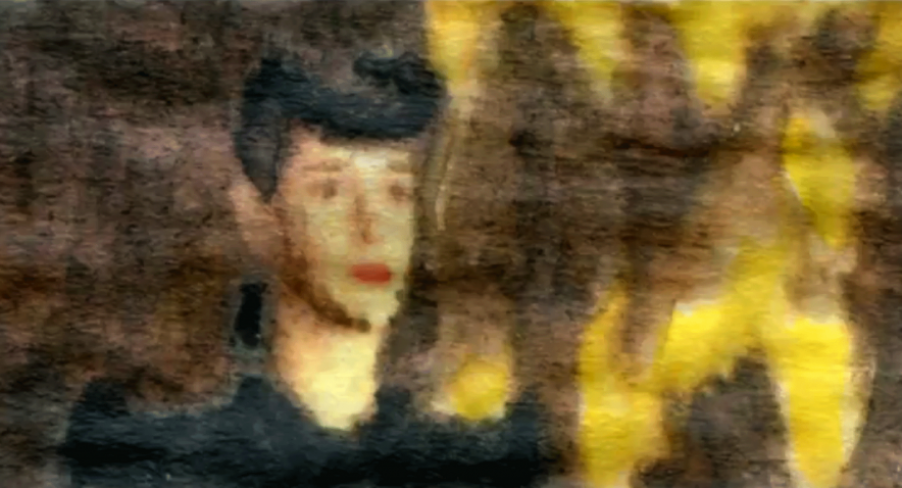 In June of last year, Swedish artist Anders Ramsell released a 12 minute teaser for his Aquarelle (watercolour technique using transparent washes) animated version of Blade Runner. Just over a year later, and Anders has finished his 35 minute “paraphrase” of the film. Consisting of over 12,500 individual paintings, to say this was a feat of endurance is a massive understatement. About the film, the artist says,

“Blade Runner – The Aquarelle Edition follows the original movie’s storyline but I have taken the liberty to change a lot of things. It was never my intent to make an exact version of the movie, that would fill no purpose. Instead I wanted to create a something different and never before seen.”

This is definitely something we’ve never seen before. How painstaking it must have been. But the result is a beautiful rendition of one of our favourite films. There are many, many different versions of Blade Runner, all released or screened at different periods since its original release. Hopefully the powers that be at Warner Bros will get wind of this version and release it as a special feature in the future.