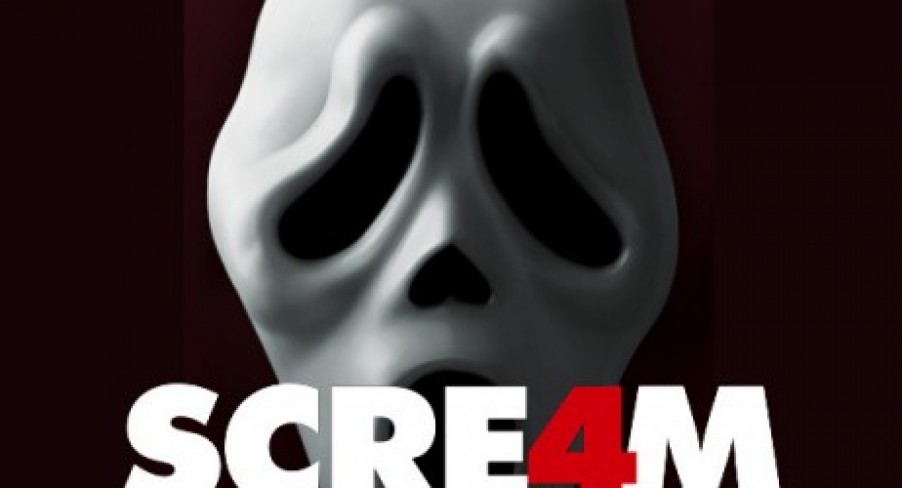 First intended as a trilogy, the Scream franchise has been massively successful and, although it completely deconstructed it, it pretty much revived and redefined the slasher film genre. It’s been 11 years since the last film, and Scream 4 looks set to completely revive the beloved franchise. We see a new group of teenagers being asked that faithful question: “What’s your favourite scary movie?” There’s new rules to boot. It’s got Campbell, Arquette and Cox reviving their roles. There’s a whole load of throwbacks to the original film, so it’s one for the fans. Pop Culture Monster for one couldn’t be more excited  for April 15 to roll around. Check out the new trailer below, it’s 2.5 mins of pure brilliance!

Craven’s set to make another 2 after this, should it prove successful. So we’re looking at a whole new trilogy. Let’s hope this one is as fresh and as knowing as it seems.