The 2011 PCM Awards for The Golden Globe Awards 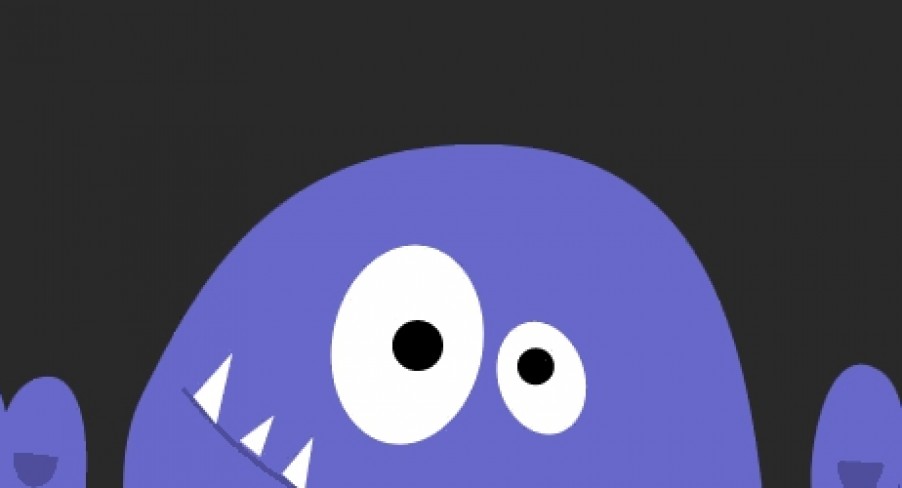 Twat of the Year

Alan Sorkin for his sheer arrogance when accepting his award for Best Screenplay.

Natalie Portman for not singing her rap. Or at least rapping her acceptance speech.

The Not-Halle Berry Award for Holding Back The Tears

Most Chrises Onstage At Once

Glee cast/crew/family/friends/random people from the street