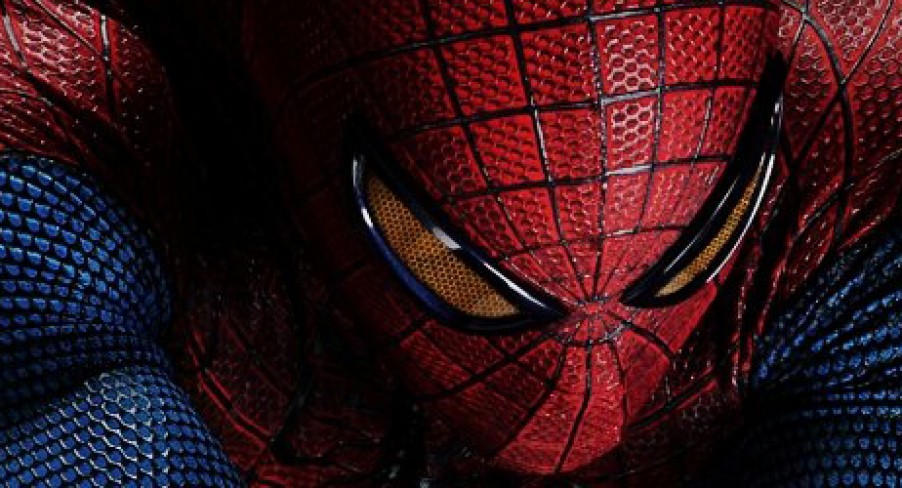 I honestly can’t decide whether or not I’m excited about this one or not. Up until now, the trailers and stills have been doing their best to temper my excitement. This new trailer tells of the “untold story”, which is a bit rich in fairness. It looks stunning and Andrew Garfield as Spider-Man is the man-crush of many fanboys I know. And if all else fails, it’s got Emma Stone; and that can never be a bad thing.

The film, which is now in production and is being shot entirely in 3D, will be released on July 4, 2012.  The film stars Andrew Garfield, Emma Stone, Rhys Ifans, Denis Leary, Martin Sheen, and Sally Field.  The film is directed by Marc Webb from a screenplay by James Vanderbilt and Alvin Sargent and Steve Kloves based on the Marvel Comic Book by Stan Lee and Steve Ditko.  Laura Ziskin, Avi Arad, and Matt Tolmach are producing the Marvel Entertainment production for Columbia Pictures.